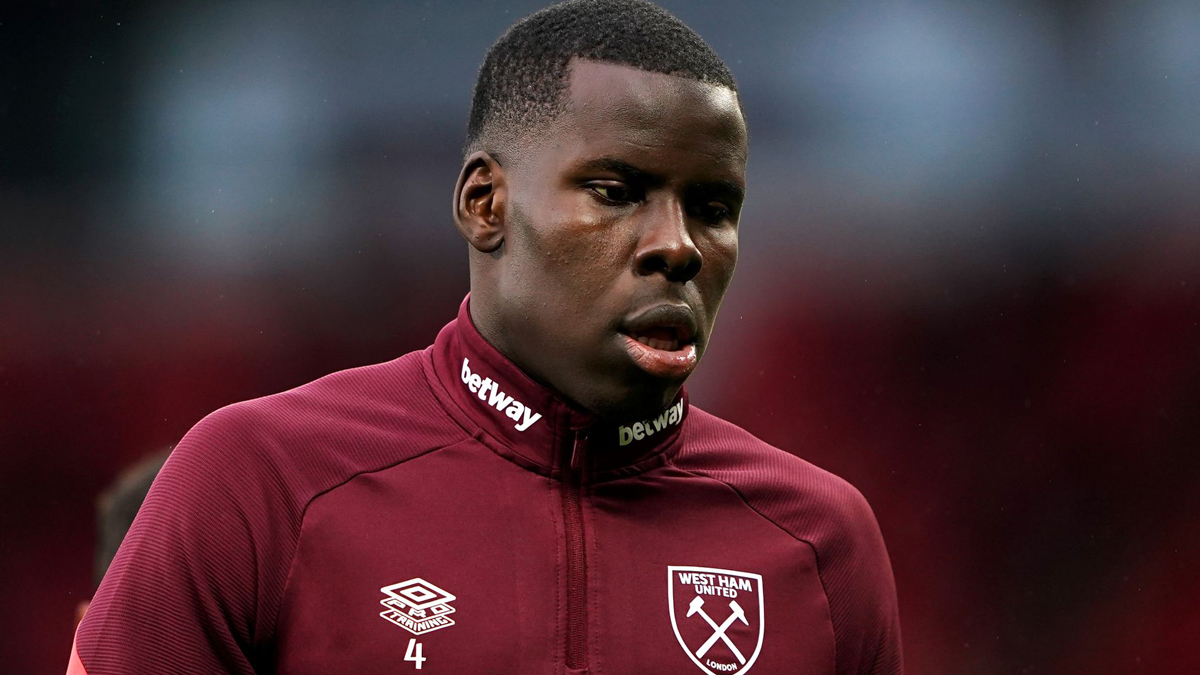 Kurt Zouma has lost his sponsorship deal with Adidas after being caught kicking and slapping his pet cat in a video.

The 27-year-old has been fined £250,000 by West Ham while his two cats have been seized by the RSPCA following the sickening video which was initially posted on Snapchat by his brother Yoan.

West Ham manager David Moyes controversially decided to play Zouma in his side’s 1-0 victory over Watford on Tuesday evening, although the French defender was booed by both sets of supporters during the game.

Vitality has already announced that it has suspended its sponsorship deal with West Ham following Zouma’s actions.

But now Adidas has confirmed that its own deal with Zouma, which began last year, will be terminated in response to the video.

A statement from Adidas read: ‘We have concluded our investigation and can confirm Kurt Zouma is no longer an adidas contracted athlete.’