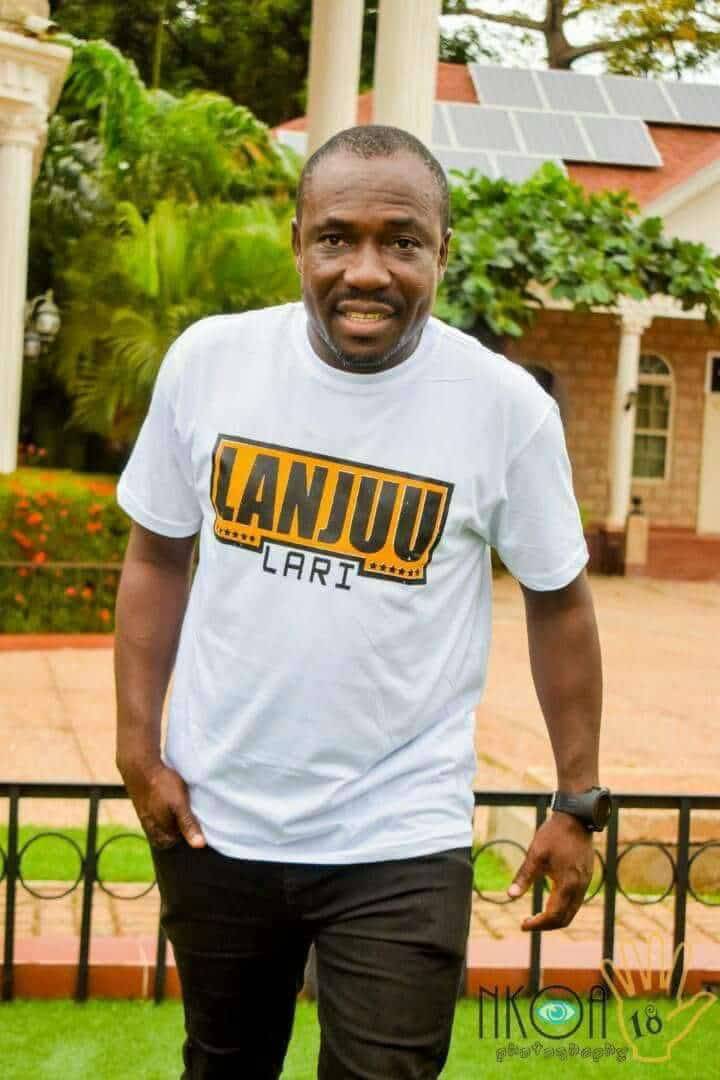 Last Saturday at the Aliu Mahama Sports Stadium, Ghanaian comedian, DKB was in Tamale for a performance on the show ‘Lanjuu lari’. After the performance which was top notch, he posted a tweet to thank Jesus Christ and the fans that came out in their numbers to support. In the tweet the comedian said “I have no one to thank for this great DKB night at Tamale stadium with more than 5,000 people cheering my name but my Lord and personal saviour Jesus Christ.”

Even though according to the comedian he had a wonderful show, reports that came out from many publication houses said otherwise and that he [DKB] had been banned from Tamale because he [DKB] insulted the Dagombas. According to the report, because of a tweet posted by DKB before the show, which read “To speak Tamale Dagbani language you need power and vigor! Even the name For AKONFEM sounds like a knockout.” The people of Tamale took offence to the tweet and have banned the comedian from coming to the city.

DJ Carlos, the event organizer who invited DKB for the show in Tamale has debunked the story and called it lies. He also stated that the people of Tamale haven’t put a ban on DKB and he is welcome back to Tamale anytime. The disappointed event organizer was worried how the media is always quick to paint the people from Tamale black. “What am I hearing from the media? It is very false, the people of Tamale are not happy with the news. DKB would step his foot back in Tamale again.

The media is always trying to make it seem as though the northern region is full of bad people, but we are not” he said in a video he posted.

DKB performed at the Lanjuu Lari Comedy Show where he had a very good performance and received a rousing applause with a standing ovation from the audience. Further checks with him indicate he is prepping for comedy express event this Saturday, which has now been moved to Cock Pit Lounge inside Achimota mall.