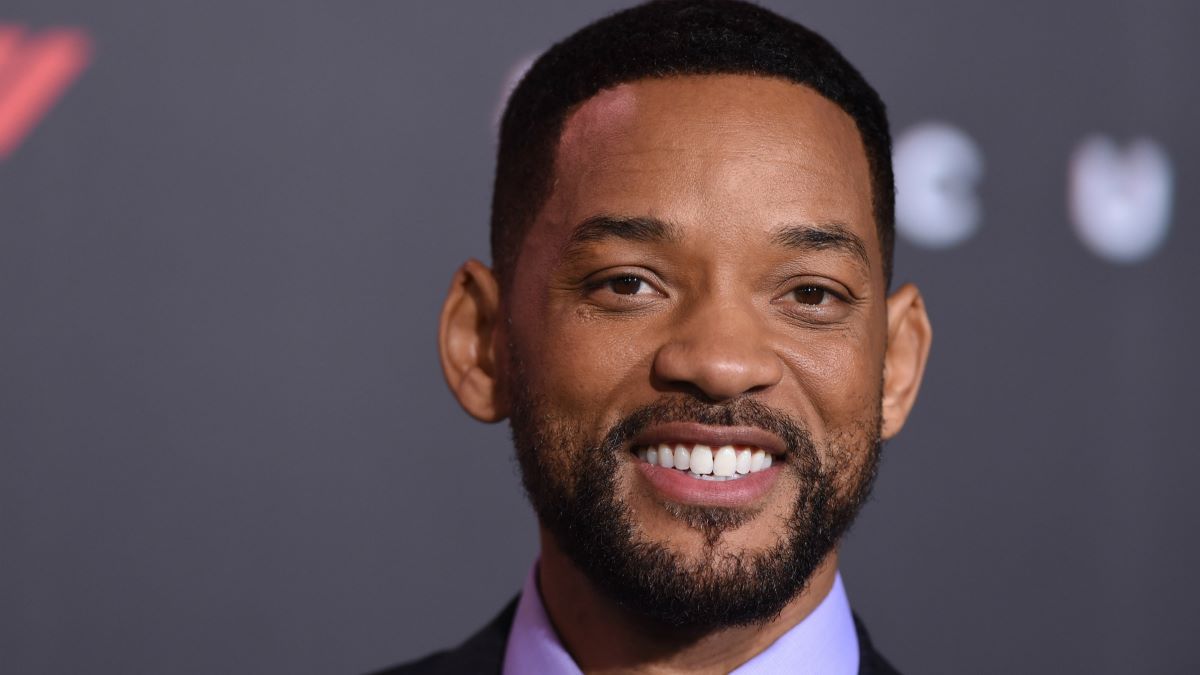 American actor, rapper, and film producer Will Smith has won a Golden Globe for his role of ‘Richard Williams’ in the 2021 movie ‘King Richard’.

This is the first time that Will Smith has won a Golden Globe. The actor has been nominated for the accolade six times in his career. In the category of Best Actor – Motion Picture Drama, Mahershala Ali (Swan Song), Javier Bardem (Being the Ricardos), Benedict Cumberbatch (The Power of the Dog), and Denzel Washington (The Tragedy of Macbeth) were nominated alongside Smith.

‘King Richard’ is a 2021 American biographical drama film directed by Reinaldo Marcus Green. The film follows the life of Richard Williams, the father, and coach of famous tennis players Venus and Serena Williams.

The movie stars Will Smith, Aunjanue Ellis, Saniyya Sidney, Demi Singleton, Tony Goldwyn, and Jon Bernthal. It was named one of the best films of 2021 by the American Film Institute, and earned six nominations at the 27th Critics` Choice Awards (including Best Picture). The nominations for the 79th Golden Globes were announced on December 13, 2021.

Various media organizations including US broadcaster NBC, and streaming giants like Netflix, Amazon, and Warner Media are boycotting the ceremony over the Hollywood Foreign Press Association’s (HFPA) lack of action to increase the membership diversity of the organization. The HFPA is holding the ceremony in private and the winners are being announced online.

In this article:Golden Globes Awards, King Richard, Will Smith