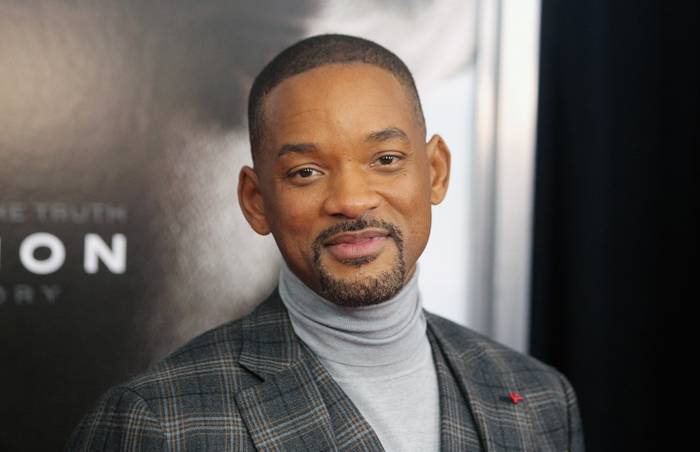 Will Smith has a lifetime of accomplishments to be proud of, but he isn’t settling for the external success that has been embedded in life for decades. In a new trailer for his YouTube Originals docuseries Best Shape of My Life, he takes a deeper dive into his mental health.

Smith, 53, says in the first trailer of the six-part docuseries that he contemplated suicide at one point, noted by the Hollywood Reporter. As he sat at a table surrounded by family, the empathy began to pour in.

The series, where Will’s goal is to lose 20 pounds in 20 days, reflects the actor’s upcoming memoir, Will.

“When I started this show, I thought I was getting into the best shape of my life physically, but mentally, I was somewhere else. I ended up discovering a whole lot of hidden things about myself,” Smith later in the trailer.

The docuseries goes hand-in-hand with the memoir, and Will can be seen working on his book and working out in the trailer.

“Now I’m about to show the world how little I know about myself,” he says. “What you’ve come to understand as Will Smith — the alien-annihilating MC, bigger-than-life movie star — is largely a construction. A carefully crafted and honed character designed to protect myself. To hide myself from the world.”

The docuseries is produced by Smith and wife Jada Pinkett Smith’s production company, Westbrook Media. The media company is also the production entity of the Facebook series Red Table Talk. This is Smith’s second YouTube Original, the first being his bungee jump from a helicopter over the Grand Canyon for his 50th birthday.