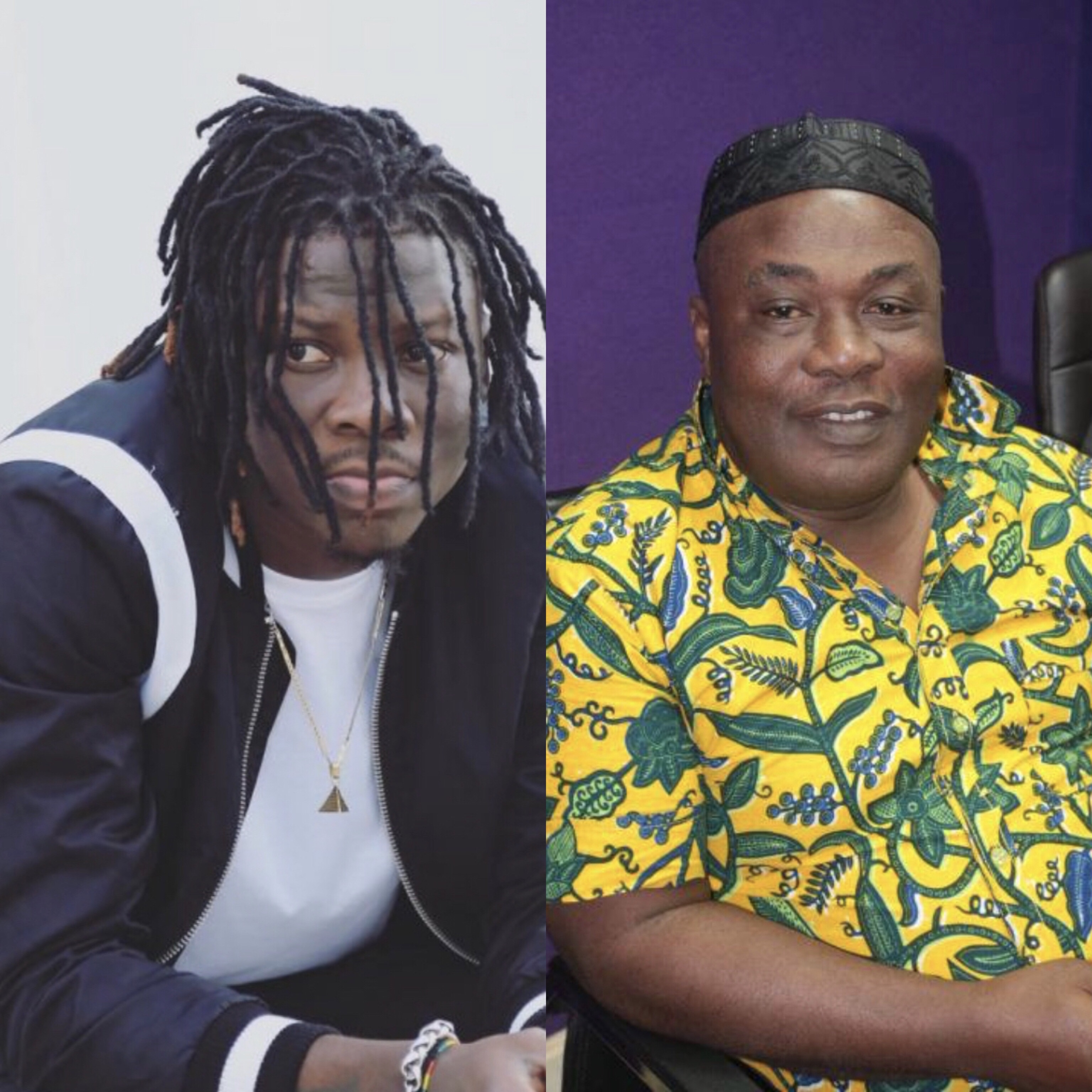 Prior to the Ashaiman to the world concert, Stonebwoy on Zylofon Fm during an interview questioned why some staff at Zylofon media hate him (we know he was referring to Willie Roi) and surprisingly, Mr Logic made a shocking revelation yesterday about how Willie Roi prevented an international collaboration with R. Kelly and Teddy Riley.

In an interview with Arnold Mensah Elavanyo on the Vibes In 5 show, willie detailed he has no personal hatred for Stonebwoy but said, “what I don’t like is his rudeness he displays anytime I want to talk to him.”

Willie Roi continued saying, Stonebwoy is paving a path with his work and art and added he is a very unique artiste in Ghana but as for those who think he hates Stonebwoy, he will give them time to get to understand him.

In the interview, Willie did not shy away from the fact that there is some friction between him and Stonebwoy due to the arrogance he exhibits anytime he tries to talk to him on an issue but as to if or not he withheld the international collaboration deal from him, we are yet to know.