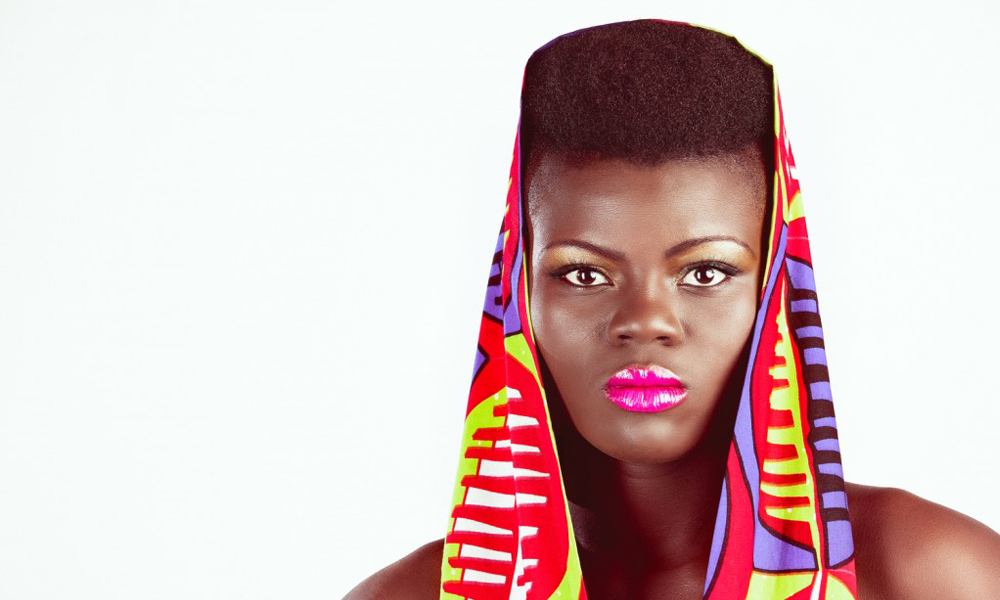 Wiyala, Reggie n Bollie are two Ghanaian acts that are performing well on the international scene, the two performers have been billed to perform at the Queen of England’s 92nd birthday which comes off at the British High Commissioner’s residence in Accra.

Wiyala will be singing both the Ghanaian and British National Anthems and then join Reggie n Bollie on stage to perform their new collaboration “Good Vibes, the two will then fly back to the UK right after their performance to play some other show’s in the UK.

The event happening today is meant to celebrate the Queen of England’s 92nd birthday, it will take place at the British High Commissioner’s residence in Accra and will be graced with the attendance of high profile cooperate, government officials and celebrities.