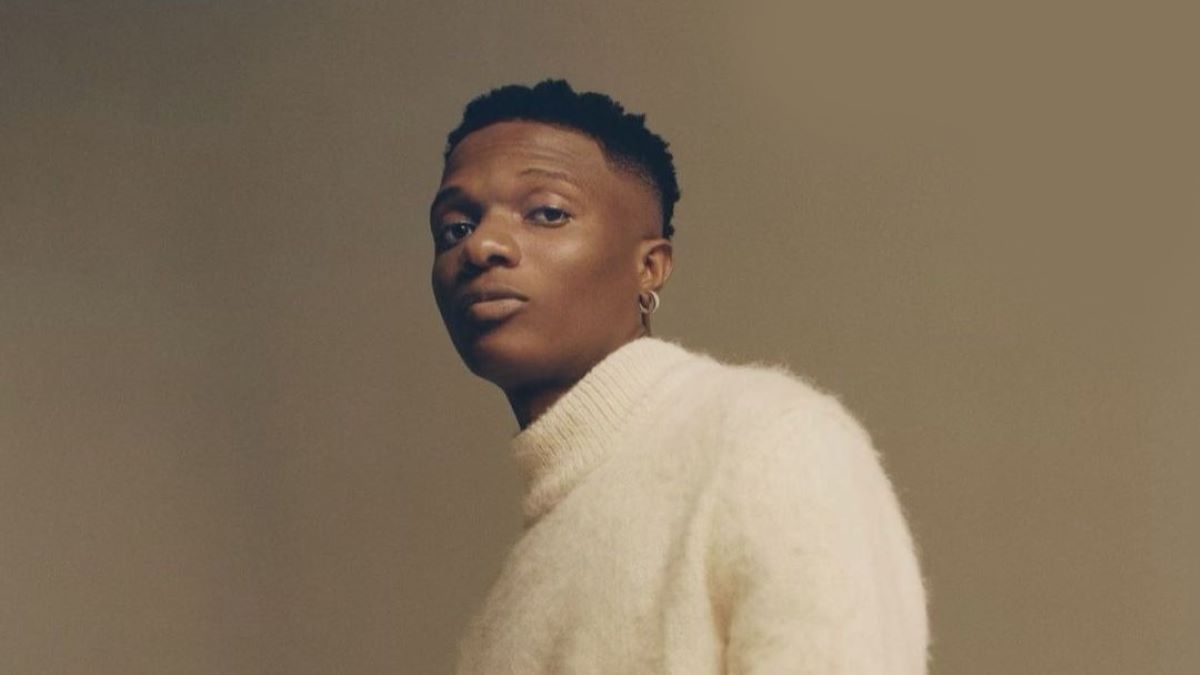 After making its debut last year, Yam Carnival is returning to Clapham Common this August and they’ve announced Wizkid as headliner.

The Nigerian Afrobeats star made London his own last year when he took over London’s O2 Arena for a star-studded three-day leg of his Made In Lagos tour, and if he brings just one-tenth of that energy, then Yam Carnival is going to be really quite something.

Joining Wizkid on the bill are fellow Nigerian stars Naira Marley, Flavour, and Ckay, as well as Congolese singer-songwriter Fally Ipupa, South London Afro-fusion artist Gabzy, Ghanaian musician Black Sherif, and British-Ghanaian rhymer ShaSimone. Not only that, but there will also be a special guest hitting the stage, although details on who that could be are being kept strictly under wraps.

In this article:Featured, Wizkid, YAM Carnival