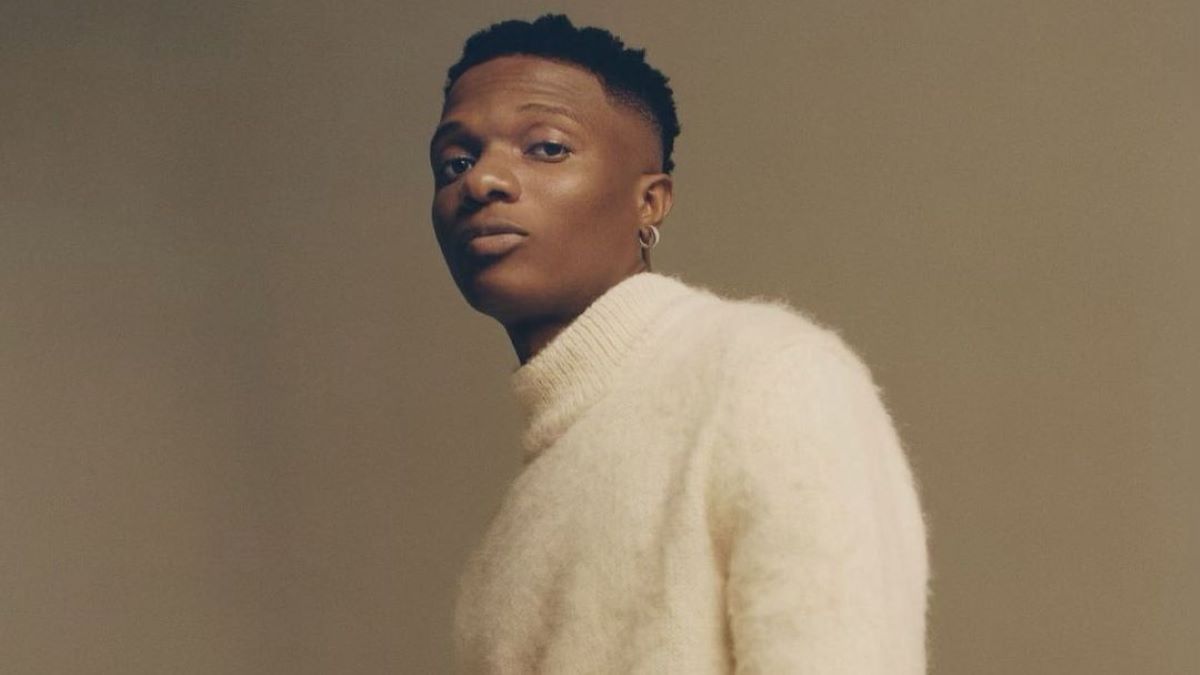 Wizkid has earned silver certification for his 2020 chart topping album “Made In Album”.

Having built a profile throughout the 2000s with co-writing credits and feature spots, Wizkid made his name as an Afrobeats legend through his first three LPs, Superstar (2011), Ayo (2014), and Sounds From the Other Side (2017). Yet it’s his fourth studio album, 2020’s Made in Lagos, that’s cemented him as one of Nigeria’s greatest cultural ambassadors and placed him at the vanguard of a global Afrobeats wave.

“People need to pay more attention to music out of Africa,” he tells Apple Music. “It’s food for your soul.”

His anchorage to Africa is evident here, with the instrumentation and lingo born of his hometown fusing seamlessly with hints of R&B, pop, and reggae, all culminating in a body of work that both tackles societal challenges and easily transcends borders.

The album’s collaborations do the same, roping in the likes of Burna Boy, Ella Mai, Skepta, H.E.R., and Damian “Jr. Gong” Marley, among others. Released in 2021, the deluxe version adds four new songs to the mix: “Mood,” where he’s joined by rising Afrofusion singer Buju; “Anoti”; “Steady”; and a remix of his Tems collab “Essence” which also enlists Justin Bieber.

The original was published on 30 October 2020 by Starboy Entertainment and RCA Records. Stream album here: Made In Lagos

In this article:Africa, Featured, Made IN Lagos, Silver Certification, Wizkid