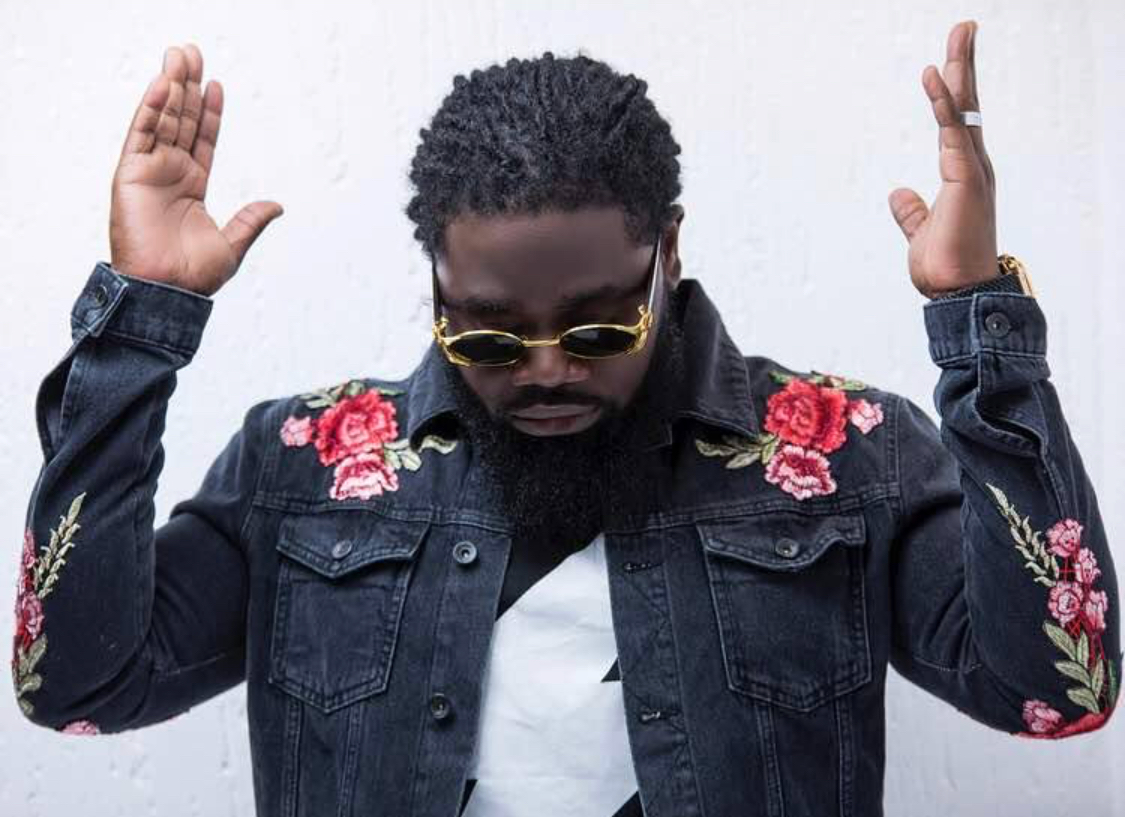 Sylvanus Dodji Jeoffrey known as Captain Planet, a half of the music group 4×4 has debunked rumors that their split was because of a woman.

The split of the music trio who gave music lovers bangers in their days has been a concern for many as breaking up of groups has become a menace in the music scene.

The defunct Music Group made up of Captain Planet, Coded and Fresh Prince were reported to go their separate ways and added their is a bad blood between the trio but Captain Planet says otherwise.

He noted, “We are colleagues, I speak to them all the time. We are like brothers, and we love each other, so, we are cool. I am married, Coded is married, so where from the women? We do not go chasing women.”

He then detailed the reasons for the split as they going their way for a while to work on separate projects saying.

“We are still together. We have been there for fourteen years now, and we are trying to reinvent ourselves and come back again. But for now, we are doing solo projects all in the name of keeping the group alive.”