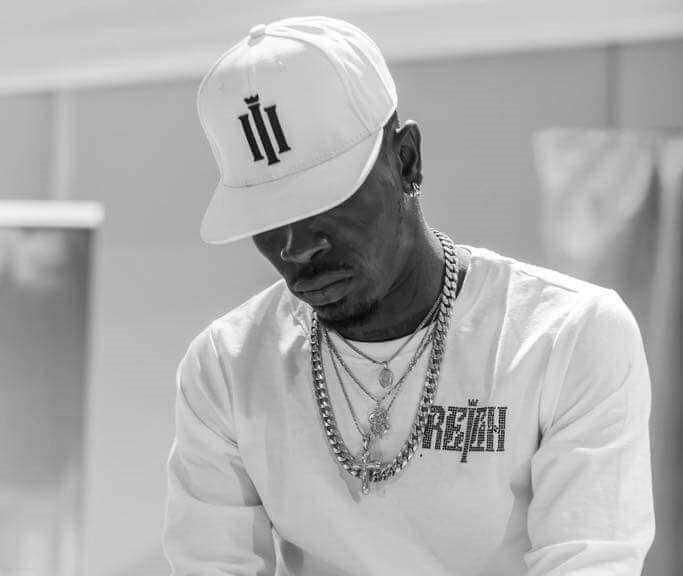 Over the years, some Ghanaian musicians have launched fashion lines, and most of them are nowhere to be found. Few include Sark Clothing from rapper, Sarkodie, Meridian shoes by Mugeez, and Black Avenue Clothing for D-Black, these brands appear to have fallen flat. After his resurrection, Shatta Wale launched the SM cloth line, and so far, the streetwear label didn’t endure an embarrassing fashion startup failure. The SM apparel was primarily endorsed by his loyal fans, Shatta Wale and his team managed to create a product that people would actually buy.

Shatta Wale again launched another fashion line for his album The Reign, which was a huge success nationwide. The Reign apparel moved from just being a clothesline to become a household item. Now, for his album, Wonder Boy, that was released on October, 19, The King of The Streets launch “Wonder Boy” apparel that has the potential to penetrate the market. Despite the fashion market being highly fragmented, customer loyalty from Shatta Movement fans ensured “Wonder Boy” broke the bank. (Flash Africa)