EXCLUSIVE: How Rissemma Ltd. Is Transforming The Brand Of Schools And Institutions In Ghana 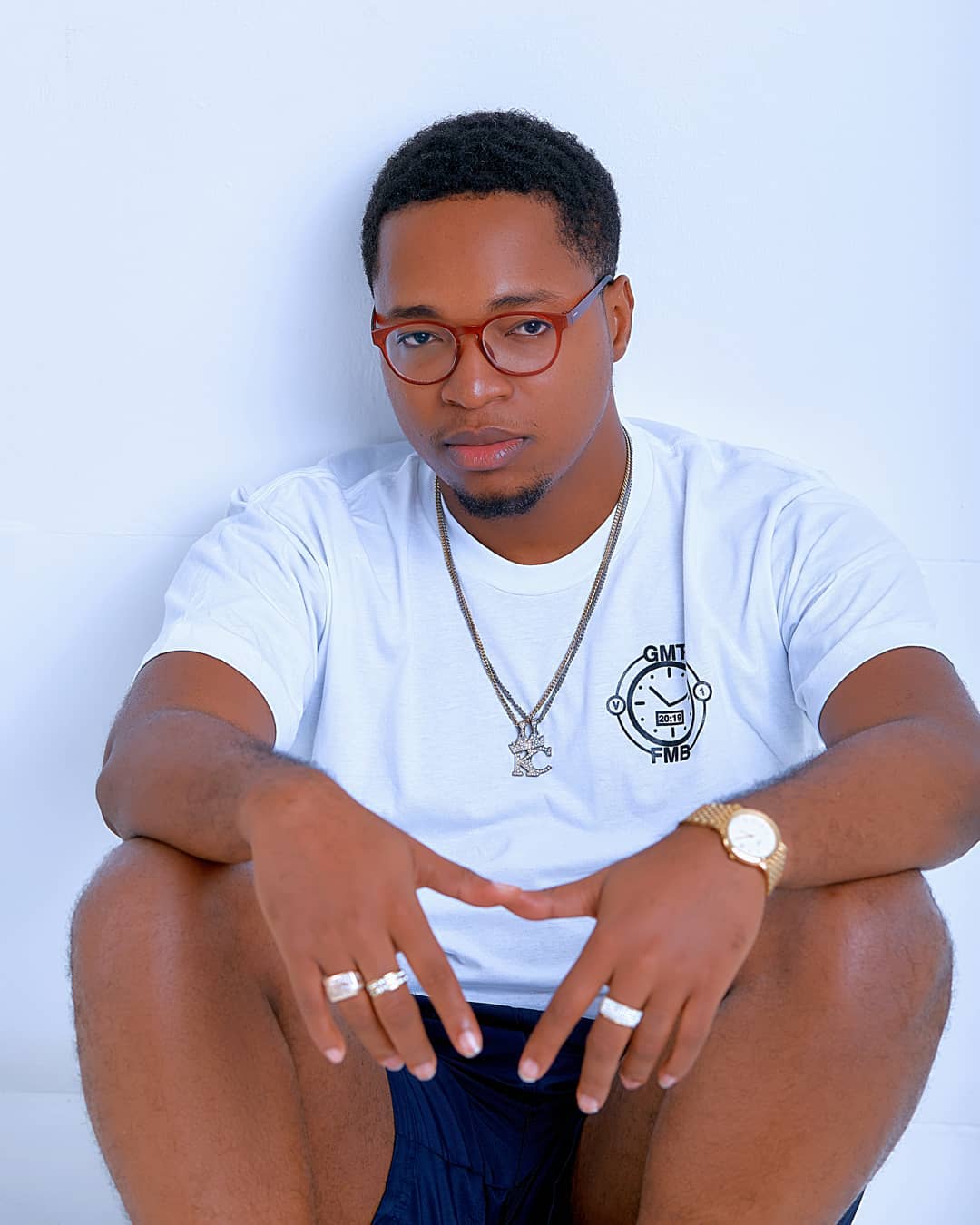 Paul Adom Otchere had earlier launched an attack on online protestors calling on Government to solve the country’s problems, saying they don’t understand what he terms as ”Covid Economics”.

According to the political show host, citizens embarking on the protest calling on the Government to ‘Fix The Country’ should not forget that there is a pandemic.

Kojo Cue reacting to the host’s comments in a tweet, stressed out that he himself used the ”Covid Economics’ term on his show to have attacked citizens but doesn’t know what it means.

According to the rapper, he just threw the word around thousand times without mentioning the supposed book he made reference to.

”Nana with all due respect, you yourself you no dey bab the COVID economics .. you just threw the word around a 1000 times .. you didn’t even mention the supposed book you make referenece. Please next show, explain the COVID economics since you are an expert. #FixTheCountryGhana”

Related Topics:Kojo Cue
Up Next