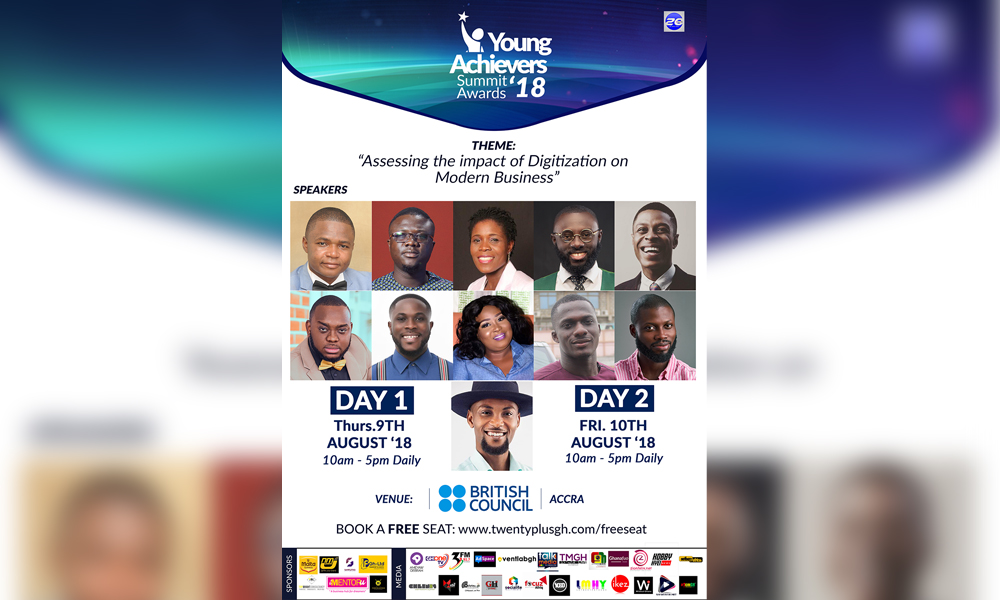 Organizers of young achievers summit and awards have officially announced 9TH and 10TH August as the official date for this year’s edition.

Held annually, the event is aimed to promote the participation of the youth in entrepreneurship and small medium enterprise .

The summit is expected to attract over 200 up and coming entrepreneurs, media enthusiasts as well as the general public and people interested in building

The organizers have also named British Council as the official venue to the 2 days event.

The awards scheme is in it’s third year

In this article:Events, Young Achievers Summit