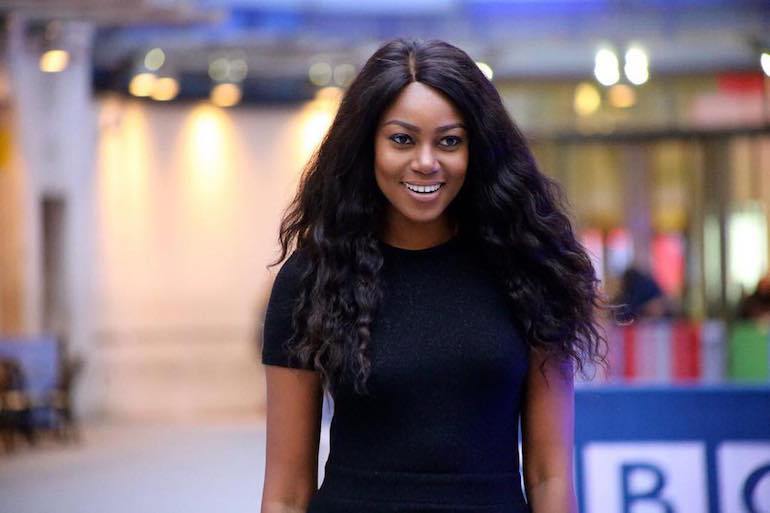 The Yaa Asantewaa of our time as she was being referred to after she led the famous “Dumsor Must Stop Campaign” against the erstwhile Mahama government is not receiving the needed attention from the current government even though it was alleged she was campaigning for him when he (Nana Addo) was seeking to be elected into office.

Actress and movie producer Yvonne Neslson in an interview with Sammy Forson on Joy FM spoke about her multiple unsuccessful attempts to reach out to the president to have sit down talk with him concerning all the things that are going wrong with the art and entertainment industry and Ghana as a whole.

Asked by host if she belongs to the ruling New Patriotic Party (NPP), the actress responded,

“I am a Ghanaian. I love the NDC and the NPP. As a matter of fact I have been trying to meet the president and all that but I guess the people around him are making it kind of difficult, maybe because they are in power now.”

Responding to a question on the reason for the meeting she said,

“I wanted to address lots of the challenges we are having in the industry, that’s why I wanted to meet him but I guess when the time is right I will meet him.”

She added, “I am not too happy with a lot of things that are going on but at the right time, I will address it.”

Asked the sectors she will like to address she noted, “The movie industry, also tourism, government, and stuff about Ghana. Maybe now they don’t take us seriously but they would when the time is right” she ended.

The Yvonne Nelson we know may just be planning another huge campaigned to address issues she is not happy with considering the fact that she is not getting the opportunity to address the president.

If anyone from the office of the president is reading, please kindly facilitate that meeting as soon as possible.

Below is a video from that interview.