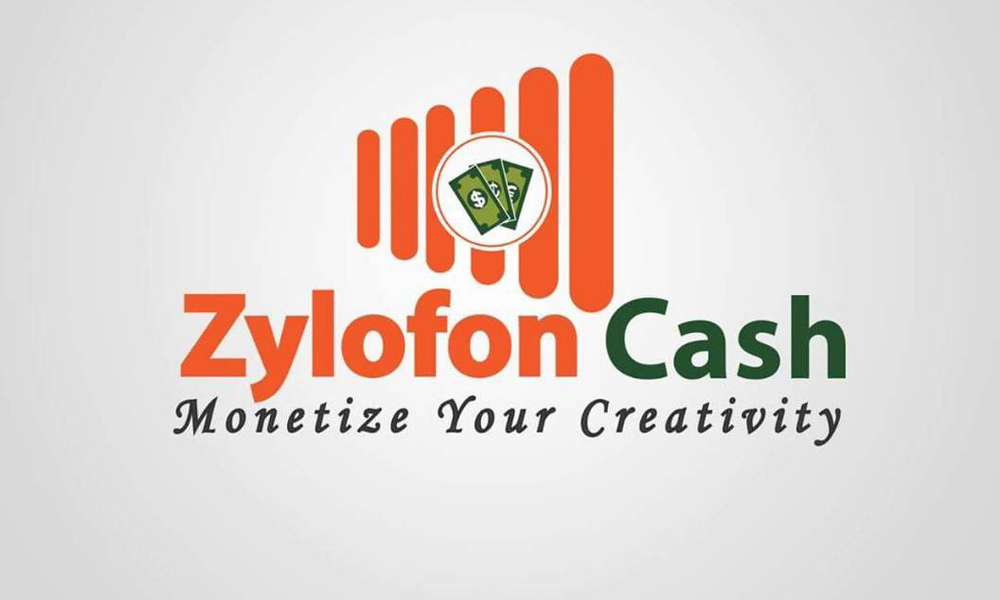 This comes following recent allegations of corruption levelled against the FA’s president Kwesi Nyantakyi and some executive committee members who are currently under investigation by the Criminal and Investigation Department (CID).

Nyantakyi was caught on camera in an undercover investigation by ace Ghanaian journalist Anas Aremeyaw Anas and his Tiger Eye PI crew.

Nyantakyi has been charged with defrauding by false pretence for using the name of the country’s president Nana Akufo-Addo to negotiate for a business deal in Dubai.

“If it so happens that the investigations affect the whole organisation [GFA] or the leaders so much so that the league cannot continue, then we may review the contract and opt out,” Halifax told Citi FM.

“Who enters a contract without an exit clause? I’ve not seen it anywhere before so there are other options. However, the matter hasn’t reached there yet, it is just an option we are considering so we are hoping that the situation will not get to that level in the end. They have to clear themselves,” he added.