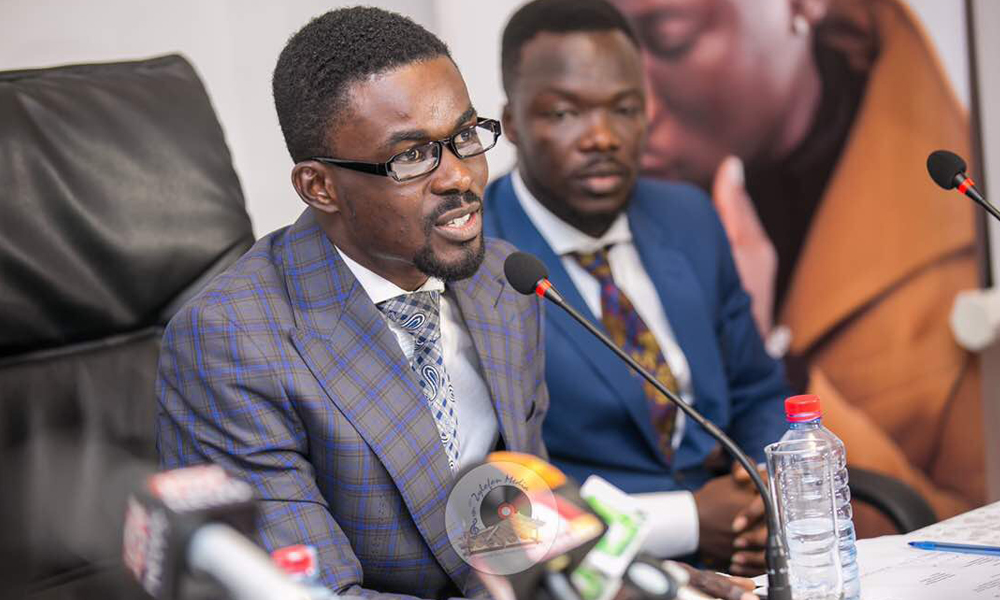 Zyfofon Music record label was a permanent feature at the highly publicized, just-ended Ghana Entertainment Awards (GEA) at the United States. The label’s head, Nana Appiah Mensah, together with almost all the artistes on the roster took home awards at the ceremony.

While Nana Appiah Mensah won an Achievement Award for his contribution to the arts industry, Shatta Wale annexed 3 awards for Best Entertainer of the Year, Best Song and Best Collaboration of the Year.

The label and its artistes have been extremely busy with various projects in the works. Stonebwoy, still enjoying the success of his EOM album – is on a worldwide tour, Shatta Wale is about to release his highly anticipated ‘Reign’ album while rapper, Obibini is out with his new single featuring KiDi.

Gospel songstress, Joyce Blessing, is also out with her new single, ‘L’amia Praise’ – which is enjoying such rave reviews across the continent and Kumi Guitar is also prepping the release of his new single after such boisterous outing with ‘Betweener’ and ‘Temperature’ tunes.

It is expected that, the albums for Shatta Wale, Obibini, Kumi Guitar and Joyce Blessing would all be released before the close of the year.

The award aims to reward personalities who have excelled in entertainment across Ghana, the USA and Canada.