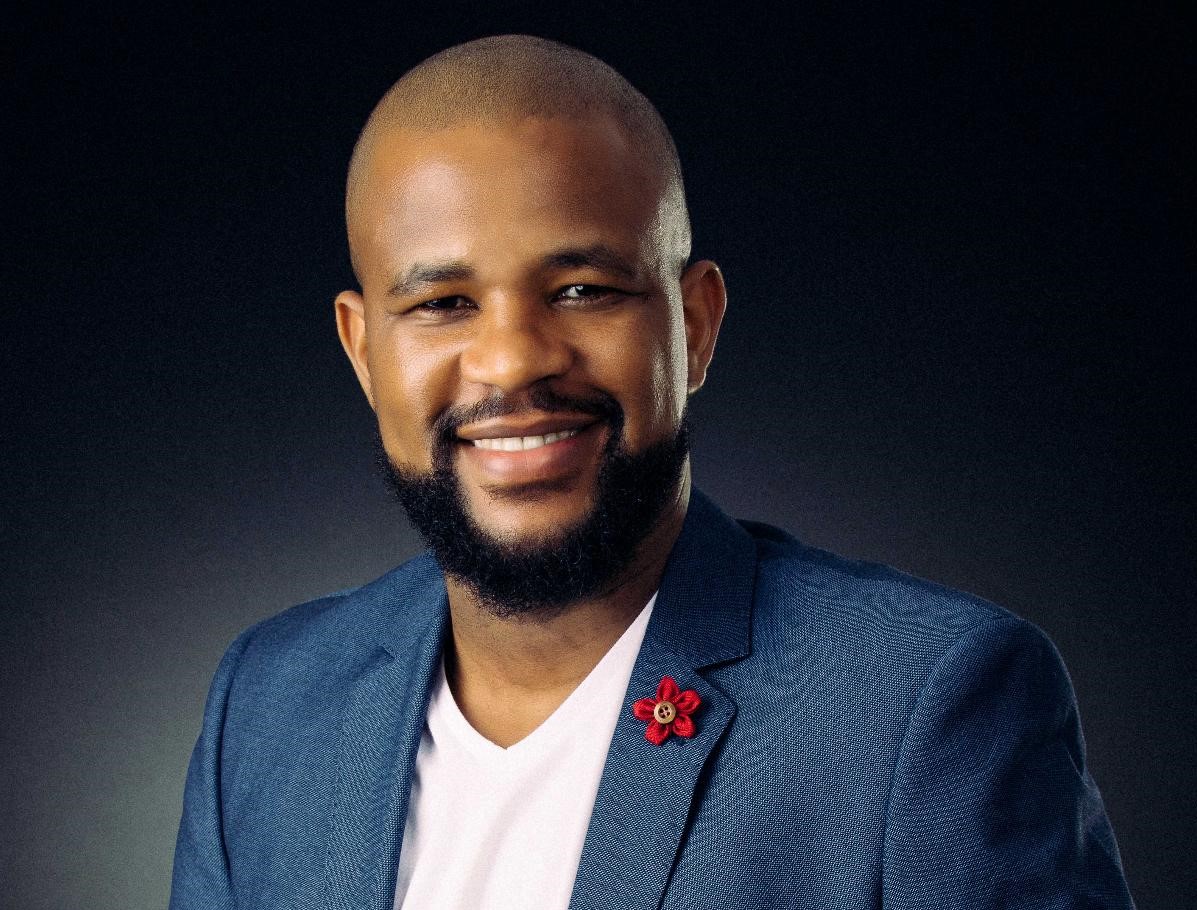 GREATER ACCRA, GHANA, (www.georgerbritton.com) – Ghana will be the third African country to host the prestigious trade event, ACCES Conference, after Dakar and Nairobi welcomed delegates from around the world in 2017 and 2018 respectively, after the Music In Africa Foundation (MIAF) officially launched and announced Accra as the host city for the 2019 edition of the pan-African music conference.

Speaking to stakeholders during the launch, Director, Music In Africa Foundation and ACCES, Eddie Hatitye revealed that, the two days inspiring panel discussions will be addressing major industry related topics; from intellectual property management challenges and opportunities, to the recording and distribution industries changing environment, collaborations between the European and African markets and alternative plartforms and circuits for African music.

He added that, this year’s event will witness major music icons from Africa and the Diaspora, including local stars Samini, Efya and Sarkodie, as well as UK Rapper and entrepreneur, Sway Dasafo and Nigerian heavyweight, Banky W. taking part in ACCES conversations series to share experience, projects and perspectives on the transformations of the African and global music industry.

Mr. Hatitye also revealed that, Aspiring and established producers will also have the opportunity to participate in workshops with top music producers, engineers and composers who will share their expertise on music production and composing for films. Curated networking sessions will also enable al delegates to connect, exchange and explore collaborations. Pitch sessions, a new curated platform, is offered to international and local music innovators, to present their ground breaking services, products and projects.

ACCES 3 nights music showcases will given everyone a chance to discover amazing talent from the continent, with emphasis on the emerging musicians. For the first time this year, ACCES is set to include musicians from the Diaspora as part of their partnership with the Reeperbahn Festival – Germany’s largest music platform based in Hamburg.

ACCES 2019 will open with a ceremony on 28 November where the MIAF will award a Ghanaian musician with the Music In Africa Honorary Award. The award is bestowed upon African artists who have made immense contributions to the music and cultural industries in their countries and Africa as a whole.

Previous award recipients include Baaba Maal (Senegal) and Eric Wainaina (Kenya), both of whom were also ACCES keynote speakers. In addition, the conference will feature panel discussions, presentations, interactive exhibitions, speed networking sessions and outings to key industry hubs in the host city such as recording studios and live venues, among many other activities.

ACCES 2019 will also give Ghana-based and West African artists, start-ups and various industry service providers the ideal platform to show off their clout. This year we will further refine our programme; we want to see more and more success stories emerging with every newly held ACCES conference and we believe creating bridges is one of the best ways to do that.”

Last year’s ACCES was held at the Kenya National Theatre in Nairobi where about 1 000 delegates from more than 40 countries gathered to exchange ideas, discover new talent and shape the continent’s music sector.

ACCES 2018 also saw the participation of 70 regional and international artists who showcased on two stages in front of industry movers and shakers as well as future collaborators. This year, ACCES is planning a similar programme of showcases in Accra and has already published a call for applications directed at artists who would like to be considered for a slot at the conference.

ACCES’19: Ebo Taylor, Bibie Brew To Be Honored In Ghana.