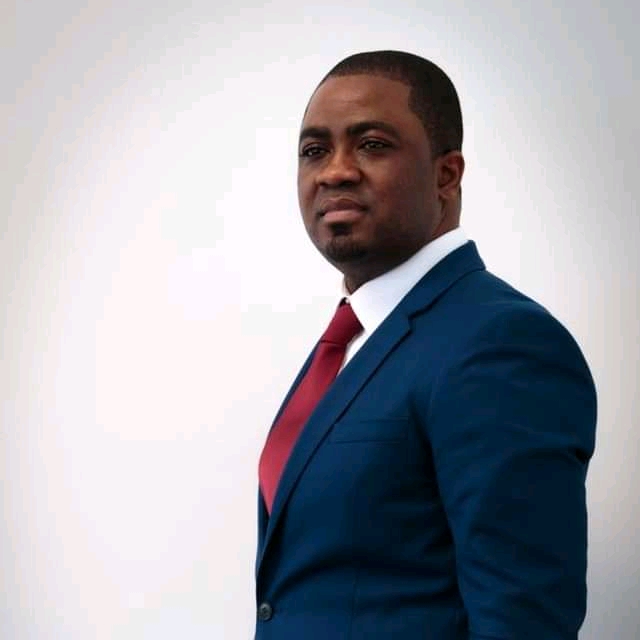 Ghanaian- UK based blogger, lawyer and controversial atheist, Chris Vincent Agyapong seems to see the Akufo-Addo government as confused in the running of the affairs of the country.

Chris Vincent in a Facebook post sighted by GBAfrica.Net, held the view that former President Mahama has casted a spell on the sitting President of the Republic, Nana Addo Dankwa Akufo-Addo.

He believes the Head of State has been confused and incompetent in office.

According lawyer Chris, the President is not the Akufo-Addo he knew and expected in opposition.

” I think John Mahama has done juju Akufo-Addo to make him confused and incompetent- this is not the Nana Addo we knew and expected! Anaa?” 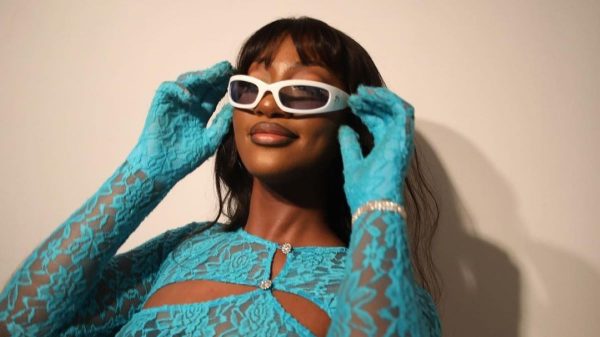