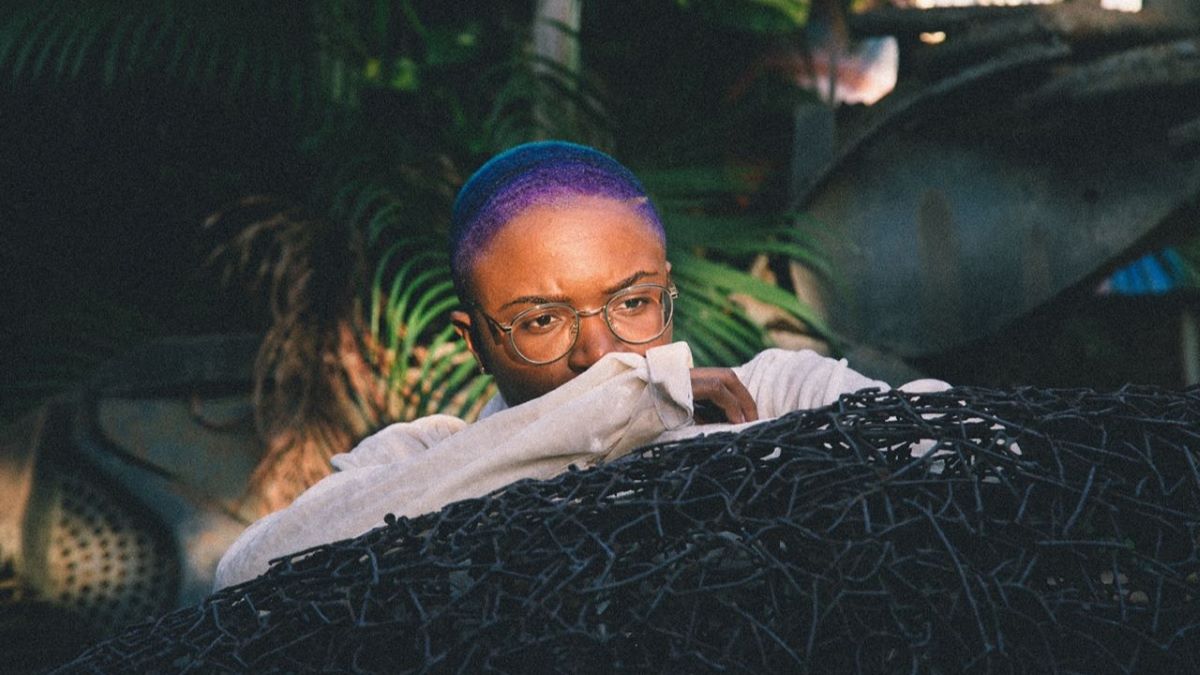 Primavera Sound has revealed the lineup for both 2022 weekends of the festival, featuring headliners Amaarae, Pavement, Gorillaz, Beck, Massive Attack, The National, The Strokes, and more.

Organizers recently announced that the Barcelona, Spain festival will occur June 2nd–4th and 9th–11th. Next year’s event will also feature weekday concerts June 5th–8th and a Sunday “brunch on the beach” on the 12th.

Amaarae is a singer-songwriter, producer and engineer, raised between Accra, Atlanta & New Jersey. Her debut EP Passion Fruit Summers launched her as one of the most vital voices in alternative pop, paving the way for her breakthrough record THE ANGEL YOU DON’T KNOW.

Featuring singles like SAD GIRLZ LUV MONEY & FANCY, this genre blending project has received global recognition by the likes of The Guardian, Pitchfork, The FACE, Elle, The New Yorker, Dazed, The FADER and more.

2021 saw Amaarae collaborate with African R&B royalty Tiwa Savage on ‘Tales By Moonlight’, as well as most recently with the Billboard topping songstress Kali Uchis on a remix of SAD GIRLZ LUV MONEY. Amaarae is currently sweeping the US on her ‘Crazy Wurld Tour’, playing major stages at Pitchfork Festival Chicago & Governors Ball New York as well as sold out headline shows in LA, NYC & London.

All those who purchased tickets to the 2020 and 2021 editions of Primavera Sound will be able to choose one of the two 2022 weekends to attend. New tickets for the festival go on sale on June 1st at 11 a.m. CEST. See the full lineup below as well as the slick announcement video.

In this article:Amaarae, Featured, Primavera Sound