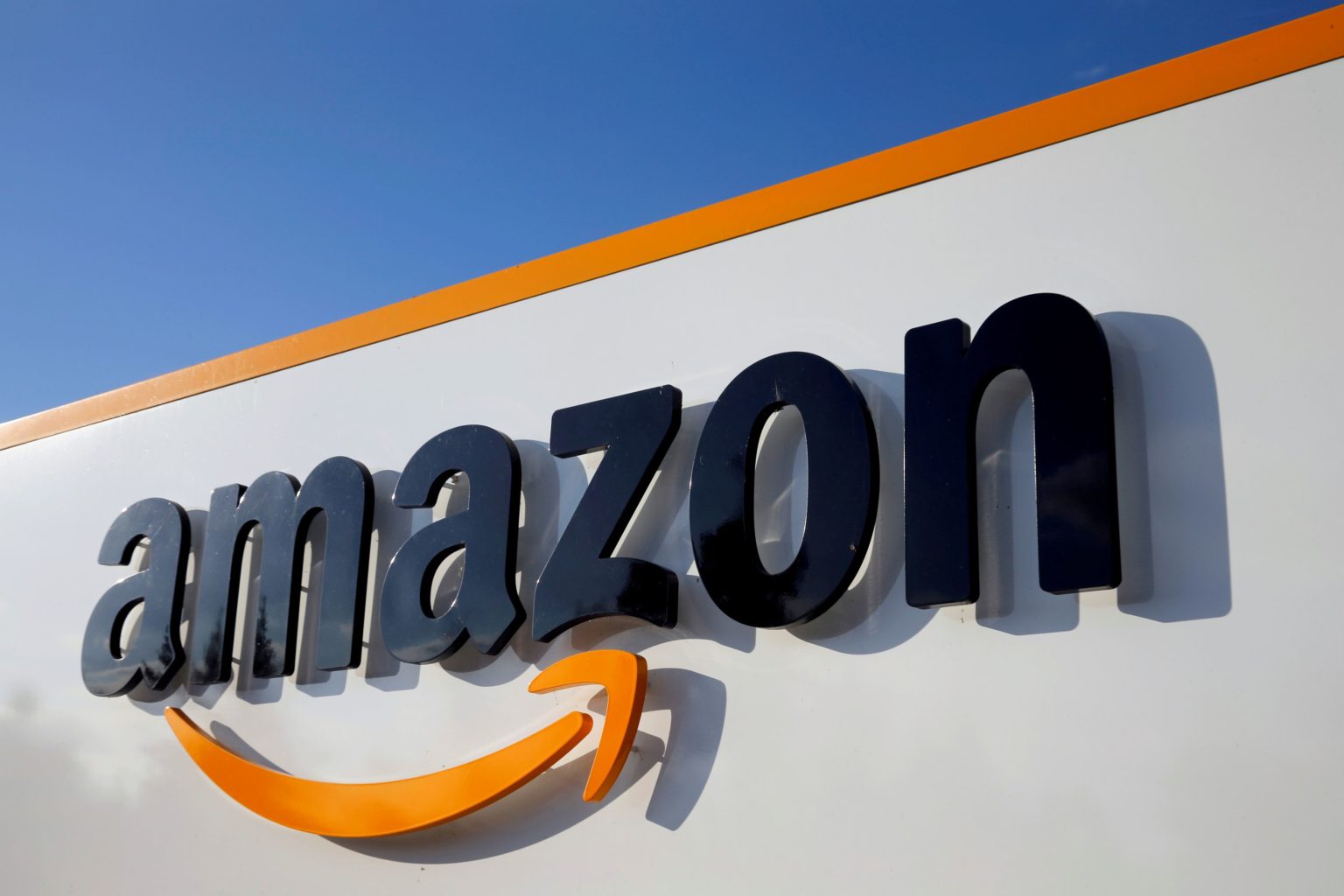 US retail company Amazon is set to begin construction for its African headquarters in South Africa.

Cape Town city officials said in a statement that the “US retail giant, Amazon, will be the anchor tenant, opening a base of operations on the African continent. The development is envisaged to take place in phases, with construction set to take place over three to five years”.

According to BusinessTech, the development should take place in phases and construction may take as long as three to five years. It is also expected to create 5,239 jobs in the construction phase alone and 19,000 indirect and induced jobs during the project.

The planned mixed-use development will be a significant boost to the economy and the people of Cape Town in the aftermath of the national Covid-19 lockdown. The city has carefully and thoroughly considered all of the submissions and concerns during the appeal process. We are acutely aware of the need to balance investment and job creation, along with heritage and planning considerations.

It is clear that this development offers many economic, social and environmental benefits for the area. We are committed to driving investment to revitalise the economy, which is slowly recovering following the impact of Covid-19,

Qumina MP To Lay His Late Dad To Rest This Month

Facebook Is Filled With Hungry And Aimless People – DKB FIRES