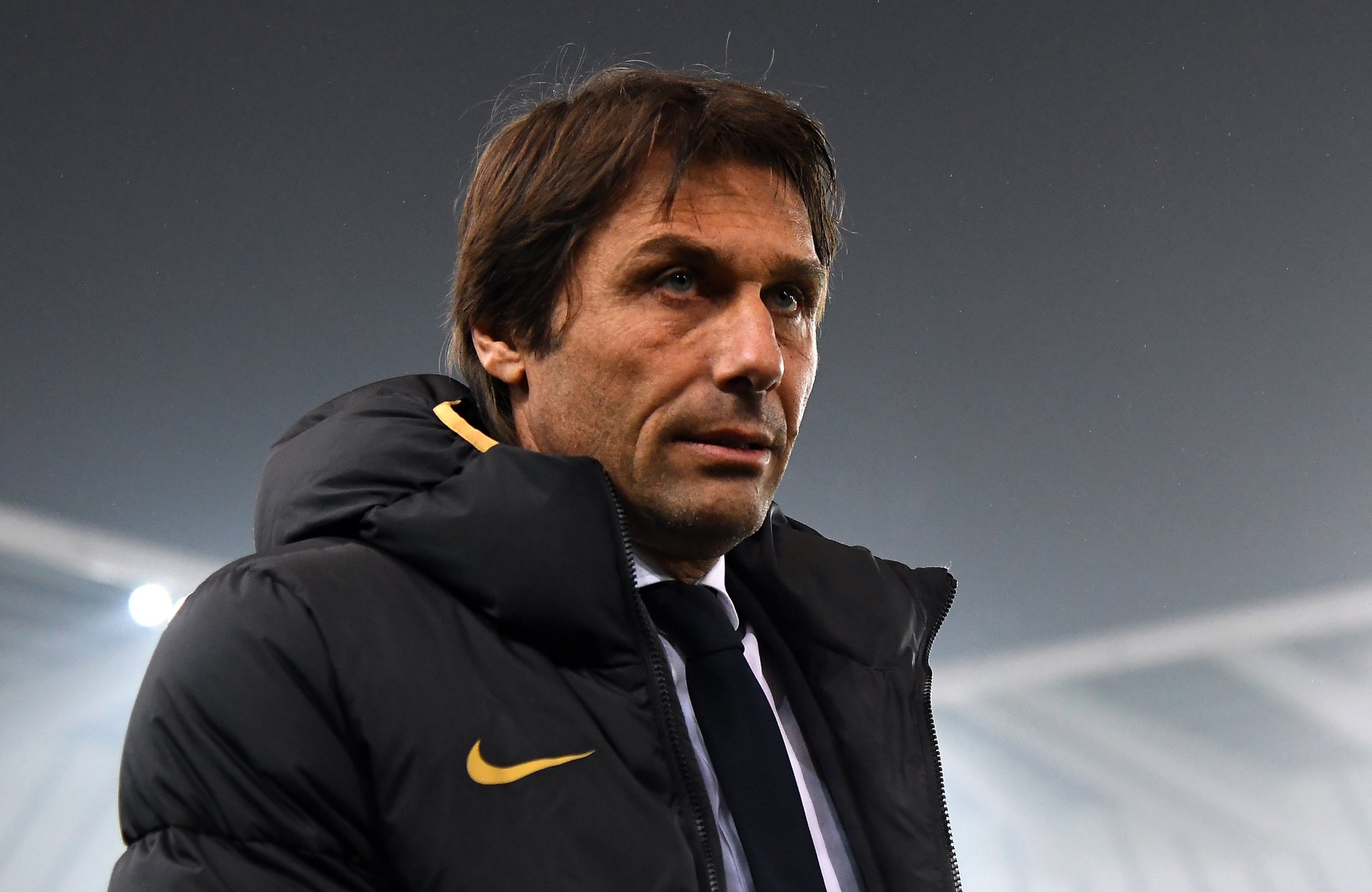 The 3-0 loss at home to Manchester United proved to be the last straw for the Spurs board, who have already lined up the Portuguese coach’s successor

Nuno Espirito Santo has been sacked by Tottenham after only four months in charge, with Antonio Conte set to be drafted in as his replacement.

Nuno was appointed permanent successor to Jose Mourinho in June, with Spurs handing him an initial two-year contract.

That agreement has been terminated early in the wake of the 3-0 home defeat to Manchester United, which leaves the north London outfit ten points adrift of Premier League leaders Chelsea after ten games.

An announcement on Spurs’ website confirmed Nuno, along with coaching staff Ian Cathro, Rui Barbosa and Antonio Dias, have all been relieved of their duties.

Spurs managing director Fabio Paratici, who like Nuno only arrived at the club in the summer, said: “I know how much Nuno and his coaching staff wanted to succeed and I regret that we have had to take this decision.

“Nuno is a true gentleman and will always be welcome here. We should like to thank him and his coaching staff and wish them well for the future.”

Five of those defeats came in the Premier League, with Crystal Palace, Chelsea, Arsenal and West Ham getting the better of his side in addition to United.

Spurs had the second-worst totals in both shots and chances created in the Premier League under Nuno, who also has the unwanted record of the most defeats by three goals or more in the division so far this season.

It was well documented that Tottenham considered a number of other candidates before appointing Nuno, including Gennaro Gattuso, Paulo Fonseca and former Inter boss Antonio Conte – who previously coached in England at Chelsea.

It has already been reported that Spurs have contacted Conte again, with Paratici eager to bring in his compatriot to steady the ship having previously worked with him at Juventus.

Goal can now confirm that Conte will succeed Nuno after holding positive talks with the north London club, with an official announcement expected ahead of their next Premier League fixture against Everton.

In this article:Antonio Conte, Sports