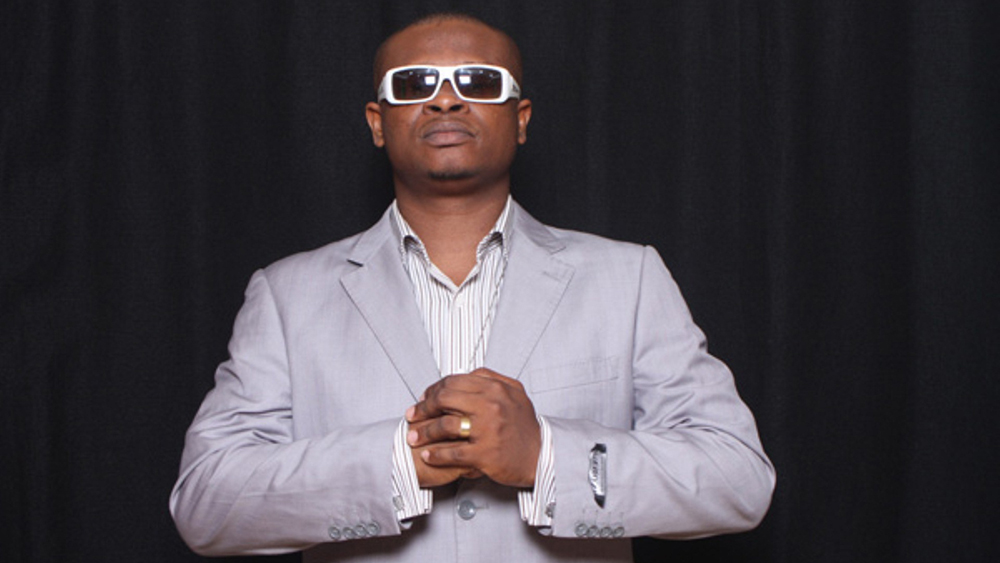 Ghanaian born celebrated sound engineer , Nana Appiah Danquah, who works in the studio as Appietus, has revealed that most artistes from Ghana’s entertainment climate were keen on employing his signature tune ”Appietus In The Mix” to furnish their art work to display it authenticity to its consumers.

According to the popular sound engineer, artistes approached him with huge sums of wage to insert his signature tune on their songs.

The name “Appietus in the mix” however, coined from the phrase “Appiah Tools” has garnered more prominence in the music industry, as he’s proven to be versatile, enabling him produce an approximate 188 hit song for artistes including Daddy Lumba, Sydney, Praye, Sarkodie, Obrafuor, Okyeame Kwame.

Appietus is a multiple award-winning music producer and sound engineer known for his versatility. His constant adaptation to trends or needs arising has helped him produce songs with genres like Afro-Pop, Hi-Life, Reggae, Gospel, Dance Hall, African Traditional, Hiplife and Azonto.

Revealing his success story of his career to Merqury Quaye on Hit 103.9, Appietus said, after his produced songs traveled beyond boundaries years ago, many artistes just wanted the signature “Appietus in the Mix” in their music even if he did not produce it, even going the extra mile of involving money to bridge the gap.

The Ghanaian hits producer added that, artiste who have their piece’ mastered and mixed in a different working space also plea he adds his signature tune to make selling of their toil very easy, explaining that, he does seal loop holes in songs that sounds empty and unpleasant to the ears.

Awards winning Ghanaian musician and pioneer, Appietus stated that, the passion he had for the profession emboldened him to hire more time to work hard to attain higher heights in his field, encouraging other young producers to do same, believe in God and follow their passion.