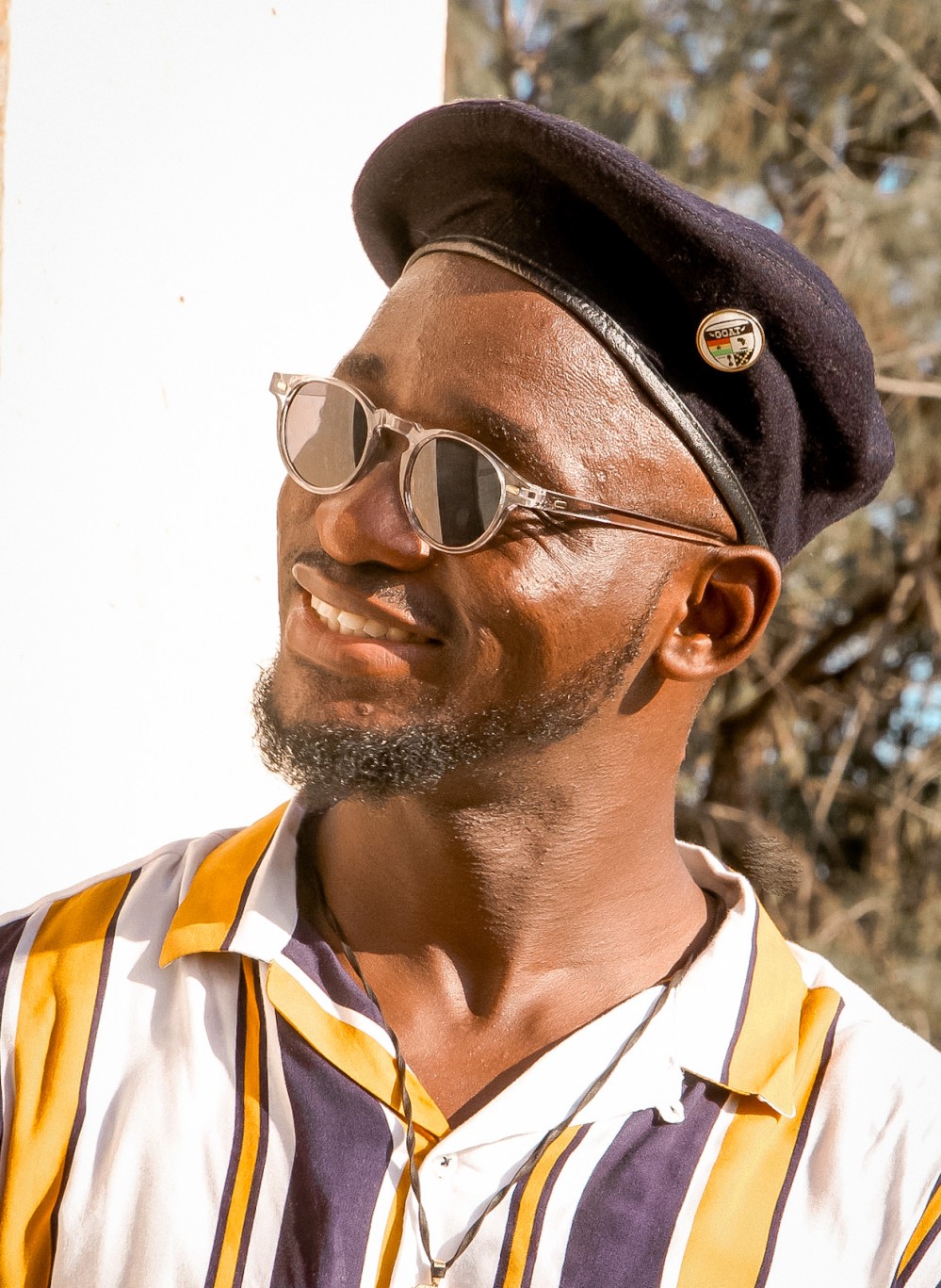 Employing a Pan African edge to his music, Avit dances between the most vibrant genres made by Black people worldwide, from Reggae, Dancehall to Afrobeat fused with Highlife leaning melodies. Coming off his politically charged EP titled ‘’Election Day’’, Avit is looking to just slow down and enjoy life. Building up to the release of his latest project on the 25th of June titled ‘Feeling Fine’, Avit releases his first single and visual from the tape titled ‘Cantona’. Melding an electric house influence on percussion-tinged production, Avit crafts an indulgent summery single enlisting Ghanaian beatmaker, Kuvie to help engineer this groove to the world.

Cleverly titled after legendary Manchester United footballer, Eric Cantona widely known for his powerful goal scoring abilities, Avit wastes no time in communicating to his lady (and listeners) exactly what he’s about. Accompanied by steamy one on one visuals that transition into a classic boy meets girl storyline, ‘Cantona’s video reminds us all about our renewed hope in 2021 and the ongoing summer of love as millions attempt to return to a reality where they can comfortably share space with their loved ones.

‘Cantona’ presents the perfect backdrop for fun times, love and unity. With a carefree, cheeky confidence that bounces through simple yet effective lyrics, Avit’s Cantona is a feel-good record you can’t help but feel good with. A feeling we can all get behind after the year we just had. Feel fine with ‘Cantona’ and pre-add ‘Feeling Fine’ to anticipate these undeniable vibes.