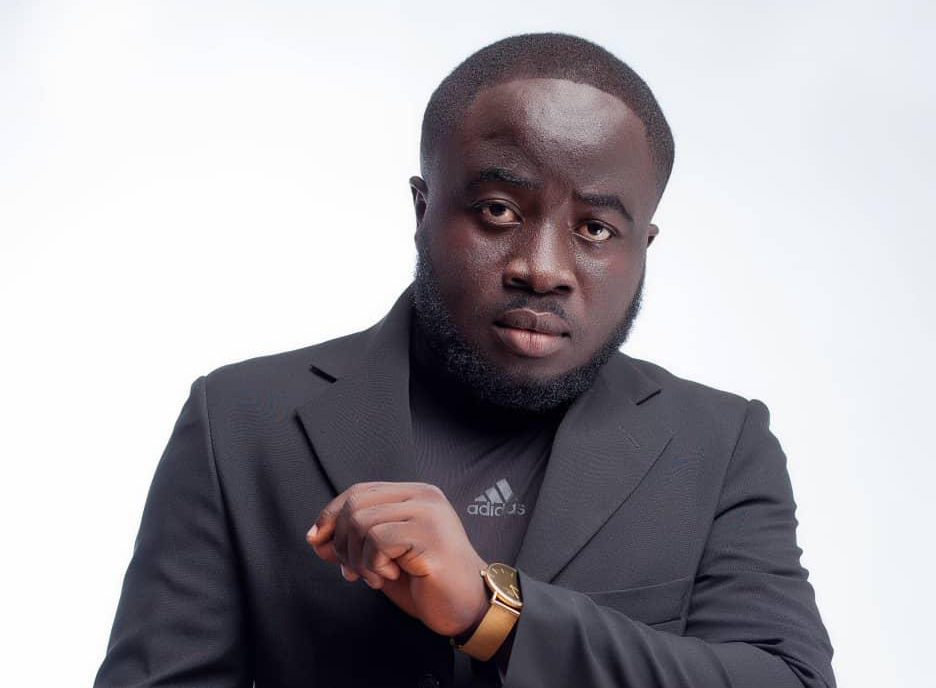 The fast rising musician was spotted in a video jamming to a demo of the song, which is set to be released featuring AMG Business very own, Medikal.

His style of music is mostly described by music fans as pacy and that has made him garnered a lot of social media attention both in and outside Ghana.

The Awoshie based artiste within the period of last year worked on some few songs but he hasn’t had a single hit himself.