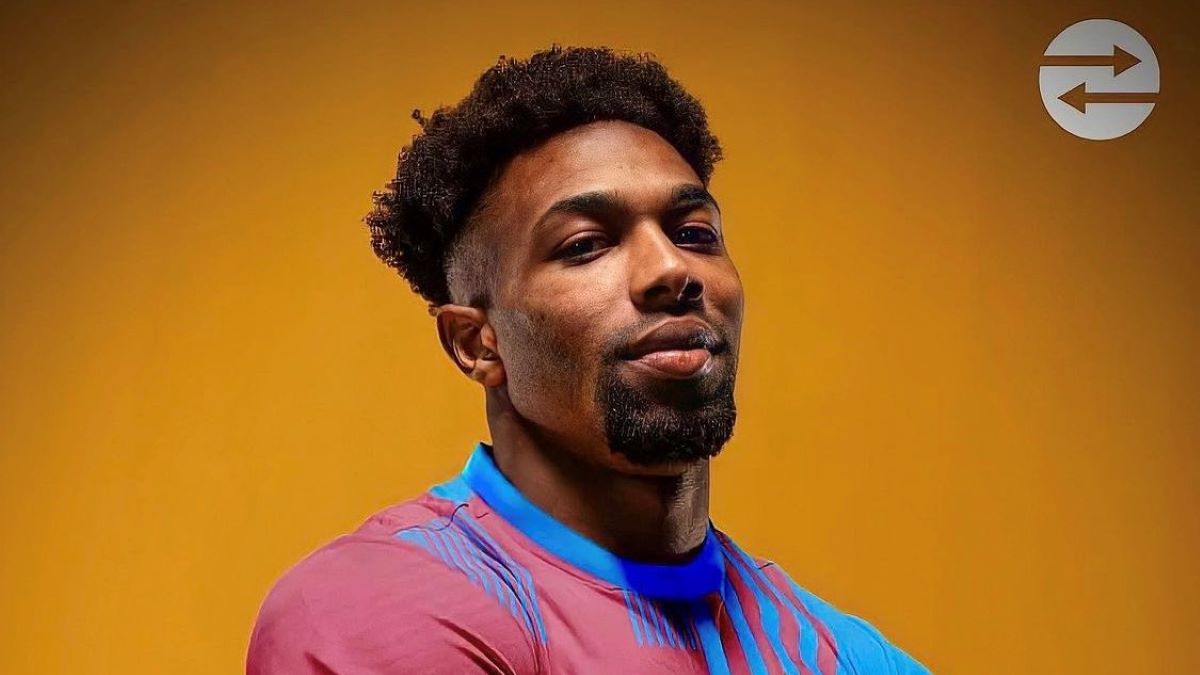 Barcelona have agreed a deal to take Adama Traoré on loan from Wolves for the rest of the season, the Guardian reports. The move is a setback for Tottenham, who had wanted to sign the Spain international and felt confident late last week that they would succeed.

There is an option for Barcelona to buy Traoré in the summer for €30m (£25m) plus add-ons and they will cover his full salary until June. The 26-year-old is expected on Friday to formalise his return to the club where he started his career.

Wolves would have preferred an obligation for Barcelona to purchase him but they dropped that to get the transfer done with Traoré holding out for a move to the Camp Nou. The player had been keen on joining Spurs but the club’s failure to close a deal and the emergence of interest from Barcelona changed the picture.

Wolves have accepted that Traoré will not extend his contract beyond the end of next season and rejected an opening £15m offer from Tottenham.

Traoré joined the Barcelona youth setup and made his way via the B team to a first-team debut in 2013 but he left for Aston Villa in 2015 after only four appearances. He can play as a winger or wing-back.

In this article:Adama Traoré, Barcelona, Wolves