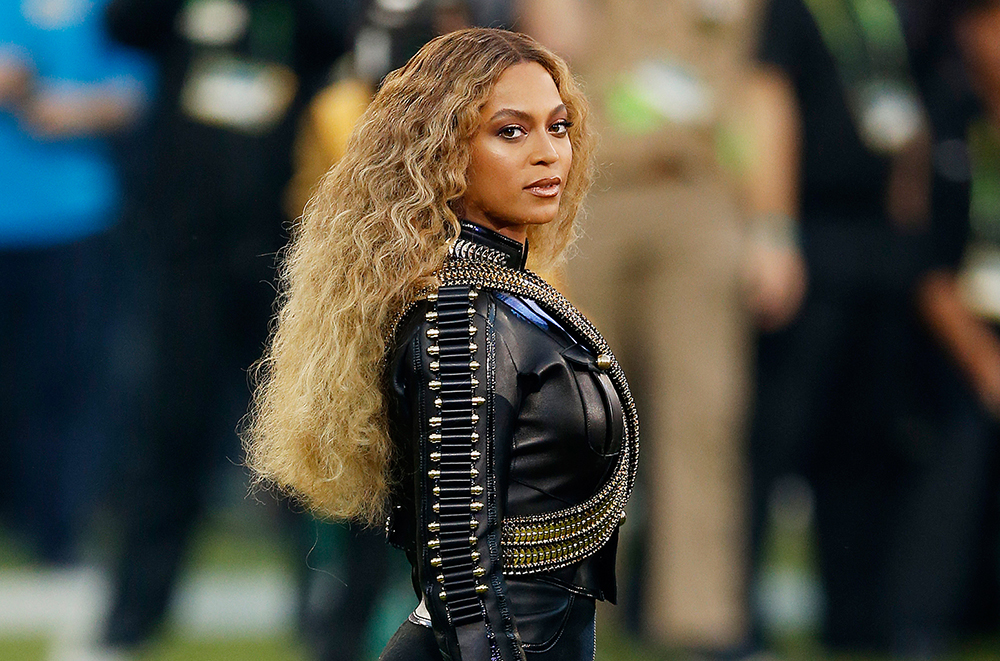 Three years to the day after Beyonce unleashed “Lemonade” on the world on April 23, 2016, the album was finally made available on Tuesday to listen via Apple Music and Spotify.

Previously, the only place on the internet where listeners could legally stream “Lemonade” in full was on Tidal, the Jay-Z-owned streaming service that has hosted a number of exclusive releases for Beyonce and Jay-Z. Unlike other releases, like the couple’s 2018 album “Everything Is Love,” which was released as a Tidal exclusive and then shared to other streaming services two days later, “Lemonade” has remained behind the Tidal paywall since its 2016 release.

Additionally, the version of the album streaming on Spotify and Apple Music includes a never-before-heard demo version of the “Lemonade” track “Sorry.”

The appearance of “Lemonade” on Spotify and Apple Music follows Beyonce’s release of “Homecoming,” her Coachella 2018 live album that accompanied the release of the Netflix documentary of the same name, to the streaming services on April 17.

“Before I Let Go” – a cover of Frankie Beverly and Maze’s classic is included on “Homecoming,” as a bonus track. It’s currently inspiring a viral dance challenge, with Beyonce posting fans’ #BeforeILetGoChallenge videos to her Instagram Stories on Monday night.