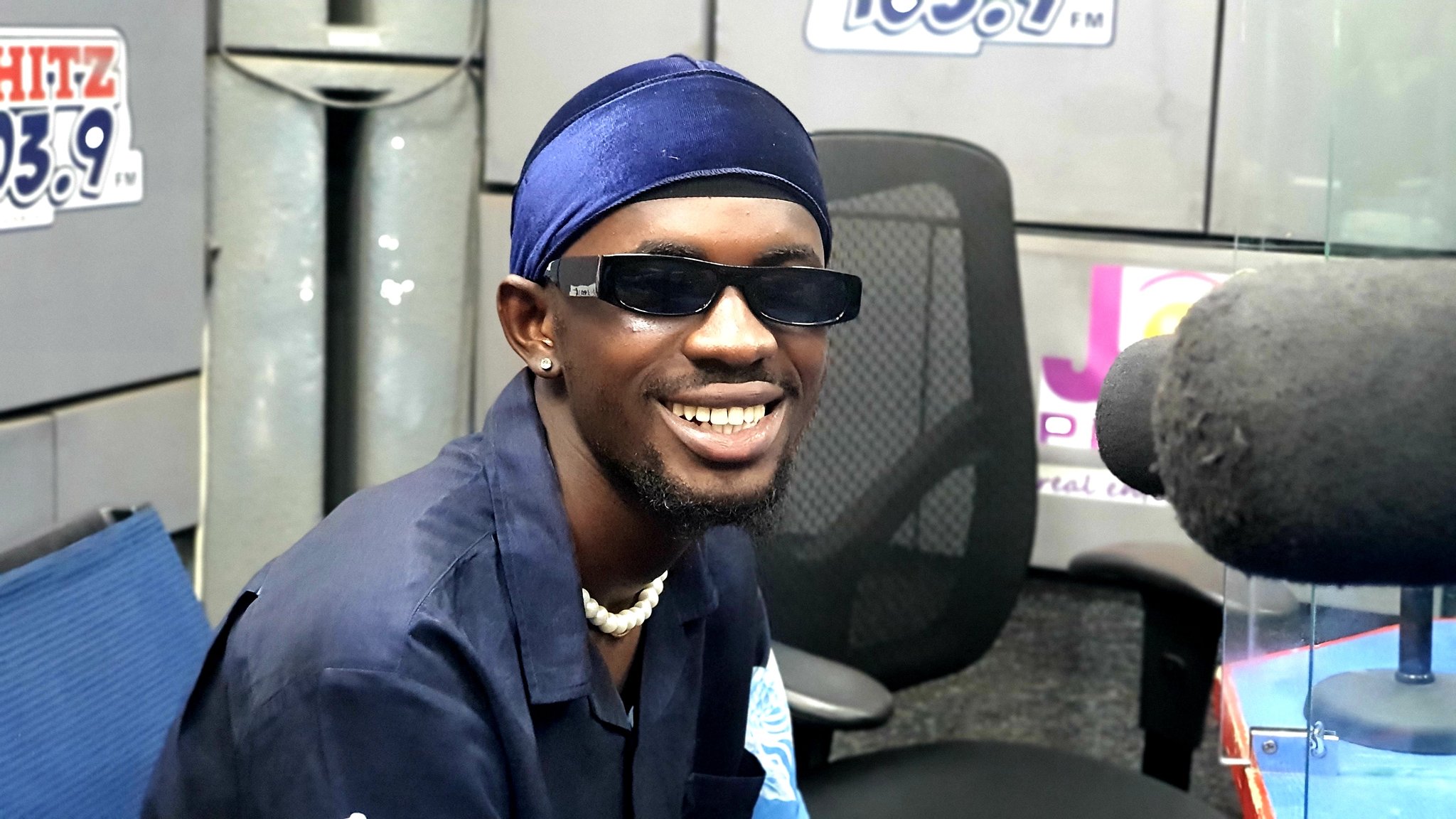 According to him, they strengthen him.

Speaking in an interview on Hitz FM’s ‘DaybreakHitz’, he explained that they help push his music.

”I see everything on the internet. Especially the trolls. However, I am not moved by that. It actually strengthens me. It helps to push the music”

”I once read a comment on Twitter which read “I am going to fall off”. That really affected me. I had to leave Twitter for some time”