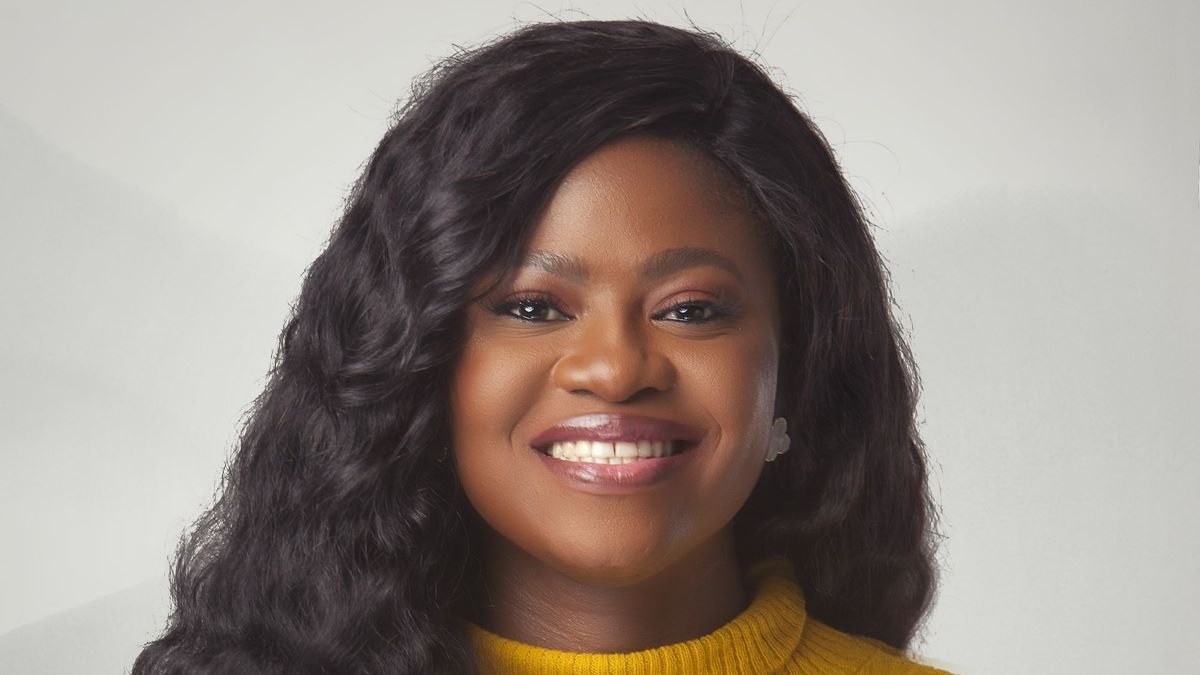 Triller is partnering with Boomplay to showcase African music across the continent and worldwide. The new partnership will see custom-curated playlists being shared and amplified on both platforms, taking the rhythm and beat of African music to an even greater audience.

Launched in 2015 in Nigeria, Boomplay has rated the top African music streaming app and has been downloaded over 100 million times on Google Play Store. With over 65 million monthly active users and a catalogue of over 70 million songs, Boomplay is committed to bringing everything music to Africa and taking African music to the world.

Over the years, Boomplay has displayed this commitment through its immense support for the industry in the areas of promotion, sponsorships, artist development, production and many more.

The recent inclusion of its streaming data in the renowned Billboard Charts proves this commitment even further, giving African artists on the platform the chance to access similar opportunities available to their international counterparts.

These playlists will feature the songs that made it into the Top 30 on both platforms during the week, with Triller’s list focusing on the highest level of user content creation and the songs that garnered the most engagement.

Boomplay has also created an official Triller account @boomplayofficial, and Triller will be amplifying all of the content featured on Boomplay’s account, using push notifications to announce new songs and other content both within and outside of the app. To top it all off, Triller will be actively promoting high-priority artists featured on Boomplay.

“The power of this collaboration will take African music to an even wider audience and provide even greater value for users and brands,” says Joel Houenou, Triller’s Africa Strategic Partnership Director.

“The icing on the cake is that Triller and Boomplay will be partnering to present live activations on the ground, starting in Nigeria and moving on to countries across the continent. These activations will give music fans a fantastic opportunity to engage with the music and the artists they love.”

Giving them a taste of things to come, the first Triller Top Songs playlist on Boomplay features Holy Father by Mayorkun and Victony; Baby Riddim by Fave; High by Adekunle Gold and Davido; Sip (Alcohol) by Joeboy; and Ozumba Mbadiwe by Reekado Banks. Other artists on the list include Bad Boy Timz, Focalistic, Timaya, Ziatan, Kizz Daniel, Larry Gaaga and many, many more.

“Triller and Boomplay are redefining the way in which African music is presented, engaging audiences in a unique way and giving artists the global platform their music deserves,” says Tosin Sorinola, Boomplay’s Director of Artist and Media Relations. “Forward-thinking collaborations like these are the way of the future and we’re proud to be able to present this level of innovation to our audiences.”

The new partnership with Boomplay is just another example of how Triller has been making waves since it launched in Africa.

“It’s our aim to empower Africa’s hottest and most original creatives by giving them a global platform to showcase their work as well as a way to connect with other creatives and leading brands,” says Houenou. “By harnessing individual and collective creativity, Triller is becoming a change agent; a vehicle for a new era in music, arts and culture.”

Triller’s call to action in everything that it does is CREATE. CONNECT. SHARE. Through the power of music and by redefining online content, it is setting out to provide a channel through which people from very different social and cultural backgrounds can find their true paths and speak out in their own voices.