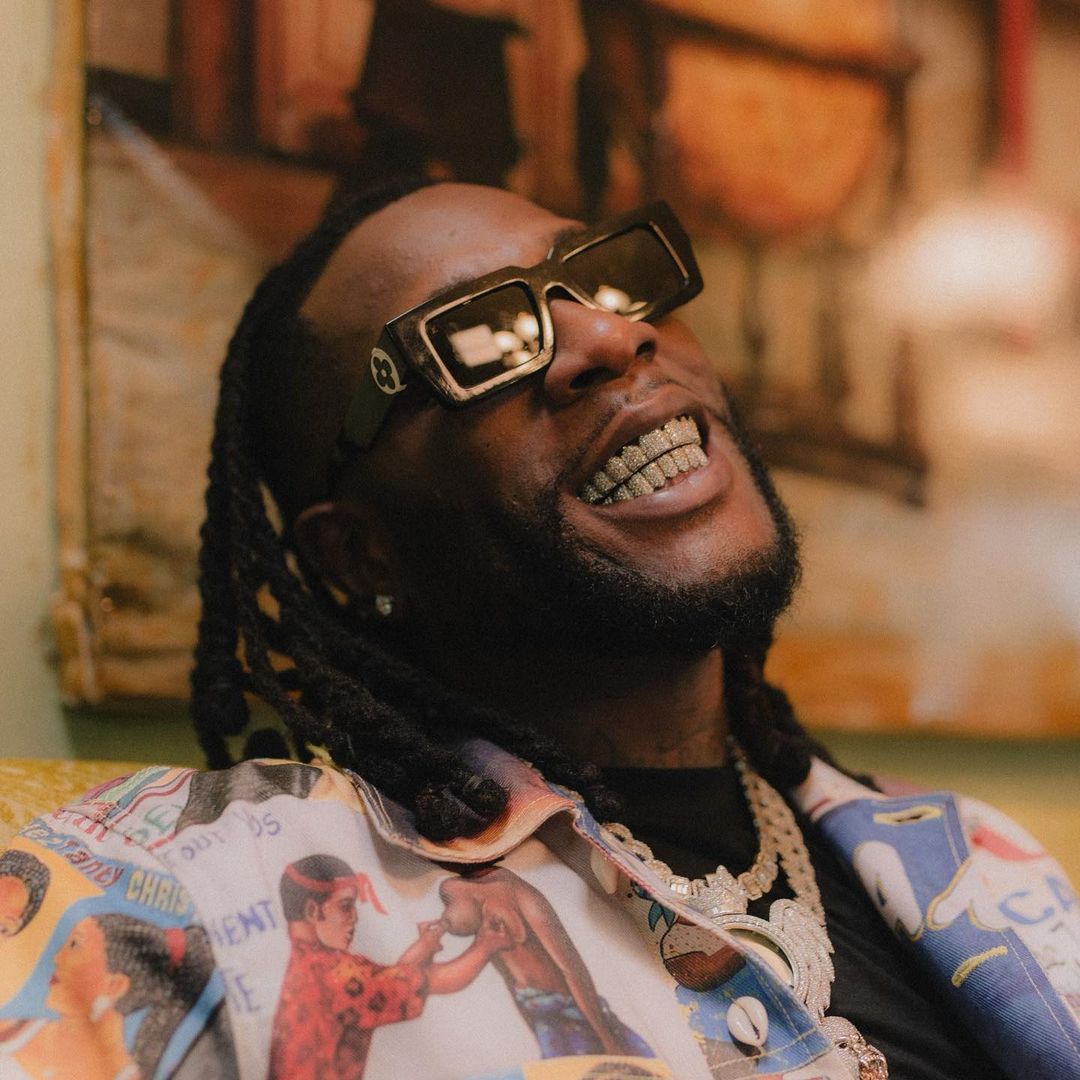 Taraji P. Henson hosted the ceremony, which this year featured the theme “Year of the Black Woman.” Last year, the BET Awards was one of the first major awards shows to take place after the start of the pandemic, though it took place virtually and remotely. This year, the BET Awards returned to the live show format and welcomed back an in-person, vaccinated audience along with a red carpet. Organizers said they would work closely with Los Angeles County to support community vaccination efforts and ensure adherence to COVID-19 protocols.

Swizz Beatz oversaw a tribute to the late rapper DMX, who died in April at age 50. Busta Rhymes, Method Man and Griselda performed during the tribute, which followed the “In Memoriam” segment remembering those who died over the past year. Their medley included a rousing performance of “Party Up (Up in Here).”

The awards aim to honor “creative expression and Black excellence across music, television, film and sports” across 21 categories. Heading into the ceremony, Megan Thee Stallion and DaBaby led the nominations for the 2021 BET Awards, with seven apiece.

Cardi B is officially expecting her second child with Offset