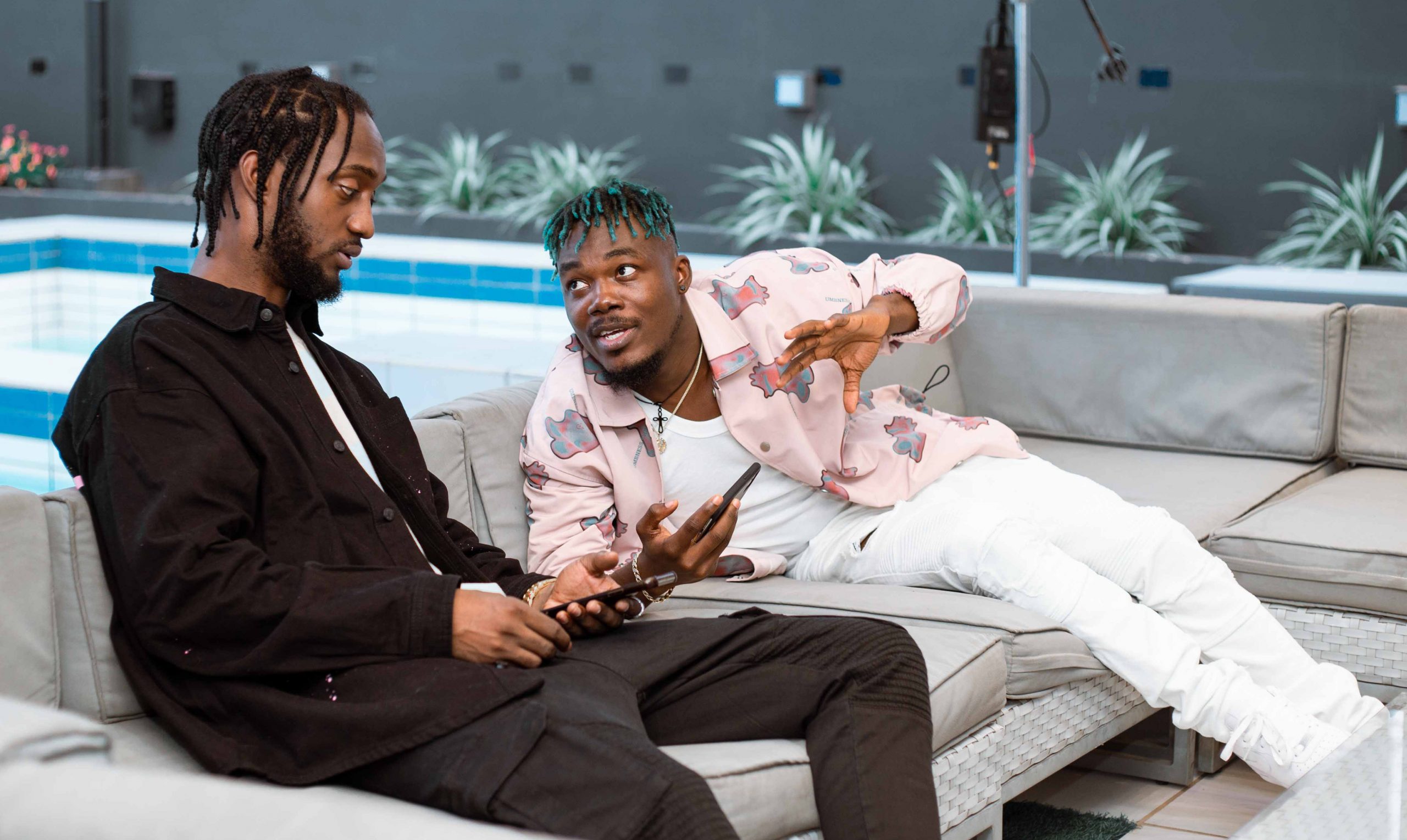 Singer Camidoh has recruited UK-based Eugy Official for the remix of his popular 2020 single, ‘Available’. It was released on 9 April and is available across all major streaming platforms.

‘Available’ (sometimes referred to as ‘TikTok’) originally appears on Camidoh’s Contingency Plan EP which was released last July, and the artist is optimistic that the update with Eugy Official will consolidate the gains the project has already made while courting for him more international exposure.

On how the collaboration came about, the ‘For My Lover’ star said: “I met Eugy through my music distribution company, Crux. I was introduced to him one evening. We had a nice chat and decided to make some music. I asked if he could jump on one of my tunes for my album and he gladly obliged.”

‘Available’ comes on the heels of Camidoh’s well-received spin on colleague Gyakie’s ‘Forever’, whose remix guests Nigeria’s Omah Lay. It also follows his remarkable showing at Citi TV’s Entertainment Achievement Awards (EAAs). The much talked about performance secured him a cash present of $500 from Ghanaian international policy expert Franklin Cudjoe. Additionally, Camidoh’s EAAs performance has secured him a performance gig in London, per manager George Britton.

Meanwhile, Camidoh, a brand ambassador for e-commerce platform Ololo Express Digital and a five-time 3Music Awards nominee, is also up for multiple trophies at this year’s Vodafone-sponsored Ghana Music Awards (VGMAs). They include the Best New Artist, Best Afrobeats/ Afropop Song of the Year and Afrobeats/Afropop Artist of the Year.