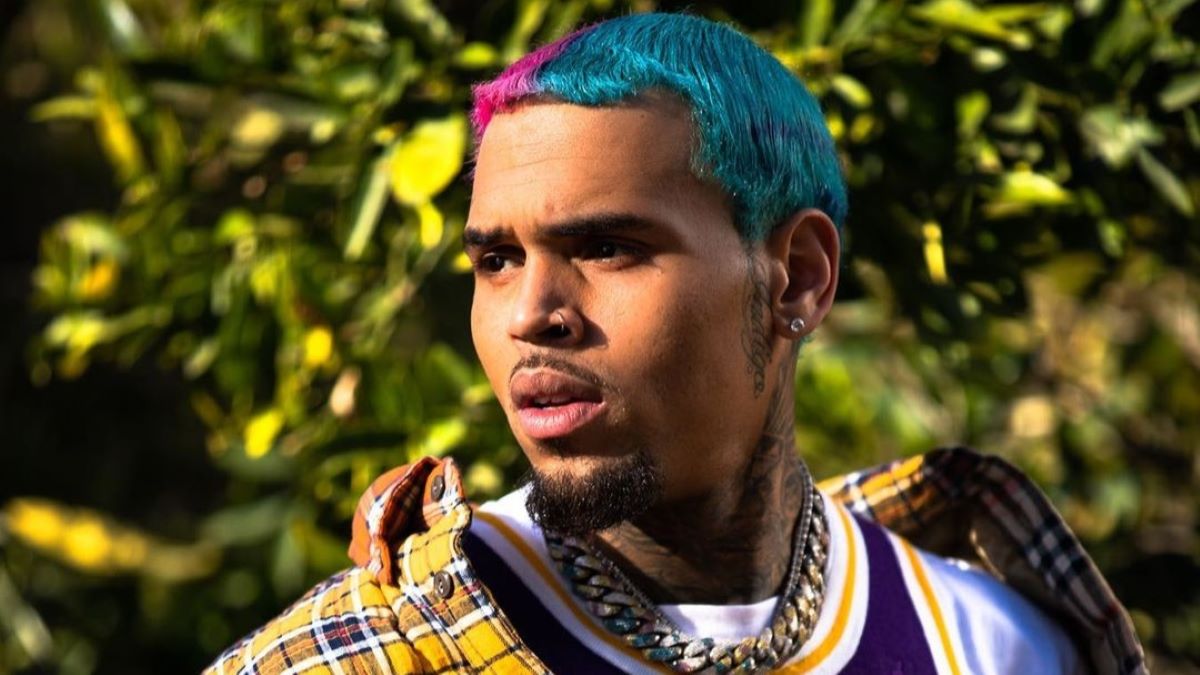 Chris Brown has been hit with another sexual assault allegation, TMZ reports.

According to the publication, the 32-year-old artiste is accused of raping a woman in late 2020 outside Diddy’s Star Island home. The plaintiff, identified as Jane Doe, claims she was speaking to a friend via FaceTime when Brown grabbed the phone and told her to come to Miami immediately. The lawsuit states the woman—who describes herself as a a model, choreographer, and musical artist—arrived on the property Dec. 20, and met Brown on a yacht parked at Diddy’s residence.

Shortly after she boarded the yacht, Brown allegedly asked her if she wanted a drink. The complaint states she accepted the offer and followed the singer into the yacht’s kitchen area, where she was handed a mixed drink. Jane Doe says she and Brown began talking before she was given a refill; it was at that time, the woman claims to have experienced “a sudden, unexplained change in consciousness.”

The lawsuit alleges the woman became “disoriented, physically unstable, and started to fall in and out of sleep.” Brown then allegedly took her to a bedroom while she was “drugged” and wouldn’t let her leave. Jane Doe says Brown then removed her bathing suit bottom and began kissing her. She claims the artist ignored her pleas to stop, and proceeded to rape her.

According to the complaint, Brown then ejaculated inside the woman, stood up, and told her that he was “done.”

Jane Doe says Brown contacted her the following day and demanded her to take Plan B—a morning-after emergency contraception pill. The woman claims she did as she was told, and never reported the incident to authorities. Her attorneys, Ariel Mitchell and George Vrabeck, say their client didn’t go to police because she was embarrassed.

The woman is seeking $20 million damages over the emotional stress caused by the alleged attack, Complex reports.

In this article:Chris Brown, Featured