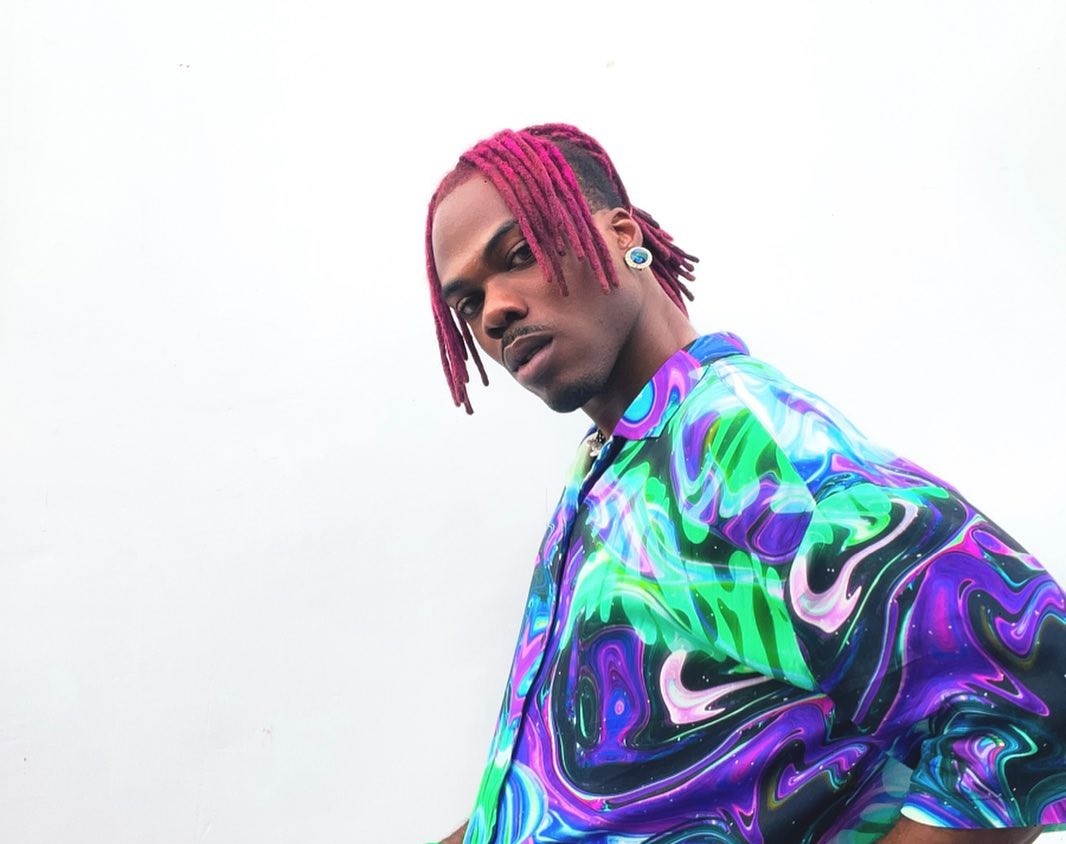 CKay, a Nigerian musician, has become the first African artist to reach 20 million Spotify listeners. The Afrobeat singer-songwriter is the first on the continent to have over 21 million monthly listeners on his Spotify profile alone. ‘Africa’s boyfriend’ took to Instagram to share his excitement on having reached 12 million listeners, at the time, saying, “Music does bring the world together. Love y’all, Let’s get to number 1!”

The song was released in 2019 as the second track from his sophomore extended play “Ckay the First.”

A remixed version of the song titled “Love Nwantiti (Ah Ah Ah)” and featuring Nigerian singer Joeboy and Ghanaian singer Kuami Eugene released in 2020 as a single became a commercial success in Nigeria, the Middle East and North Africa and in many European club venues and subject of collaborations with many local artists for localised variations. The French version included vocals by French rapper Franglish; the German version is a collaboration with Frizzo.

Since his 2019 debut, the futuristic Afrobeat aficionado has been doing us proud with a slew of triumphs. The popularity of his breakthrough track “Love Nwantinti,” as well as the numerous foreign remixes that followed, helped consolidate his position at the top. And the track’s success on the social media video-sharing app Tik Tok surely helped.

Tik Tok fans from all around the world took part in the “Love Nwantiti” Dance challenge, propelling the song even further up the charts. Ckay’s remix featuring DJ Yo and Axel has been used in over 3 million videos on the app, with the song being the most Shazamed song as a consequence of social media demand. Ckay originally refused to allow the remix, however all credit has since been returned to the proper parties.

The song charted across Europe, Australia, Latin America, and New Zealand, reaching number one in India, the Netherlands, Norway and Switzerland, and gained popularity across TikTok. It also charted in the top 10 of the UK Singles Chart and reached number one on the UK Indie Singles Chart. It also debuted at No. 80 on the US Billboard Hot 100 and appeared on the Canadian Hot 100.