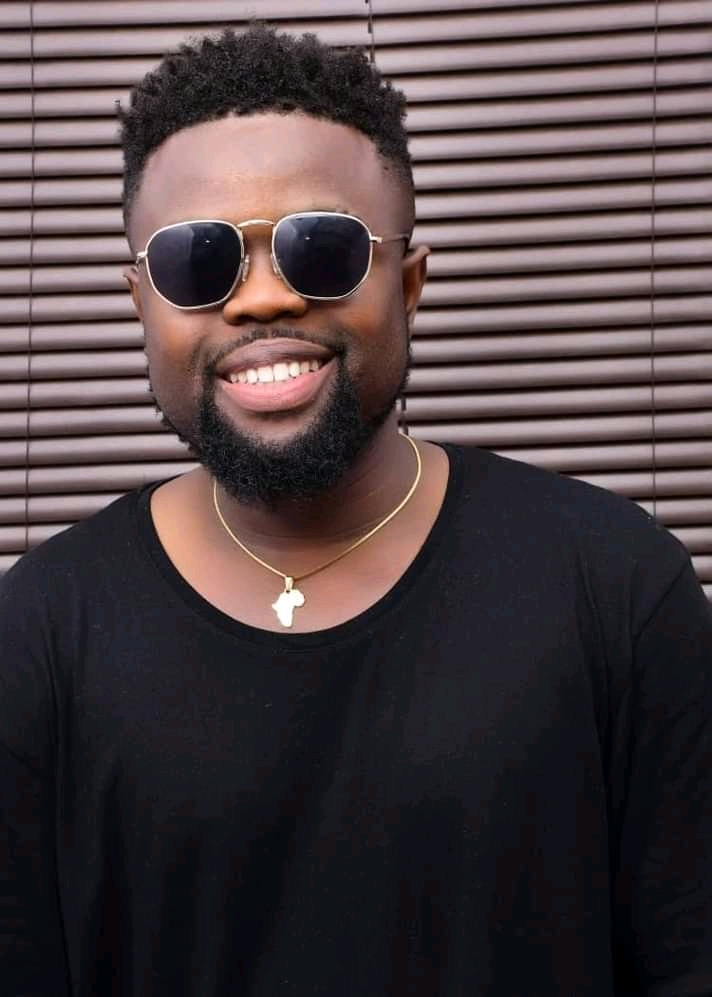 Sensational and decorated singer, Nero X has called on the National Communications Authority ( NCA) to close down TV stations that air advertisements of fake mallams, prophets and fetish priests.

The singer was reacting to the ritual killing that took place at Kasoa in the central Region.

Reacting to the tragic and brutal incident which has left parents and citizens in a great shock, the ” Osey” hitmaker wrote;

“NCA Should Close Down All TV Stations That Show Fake Mallams, Prophets And Fetish Priests On Their Screens”