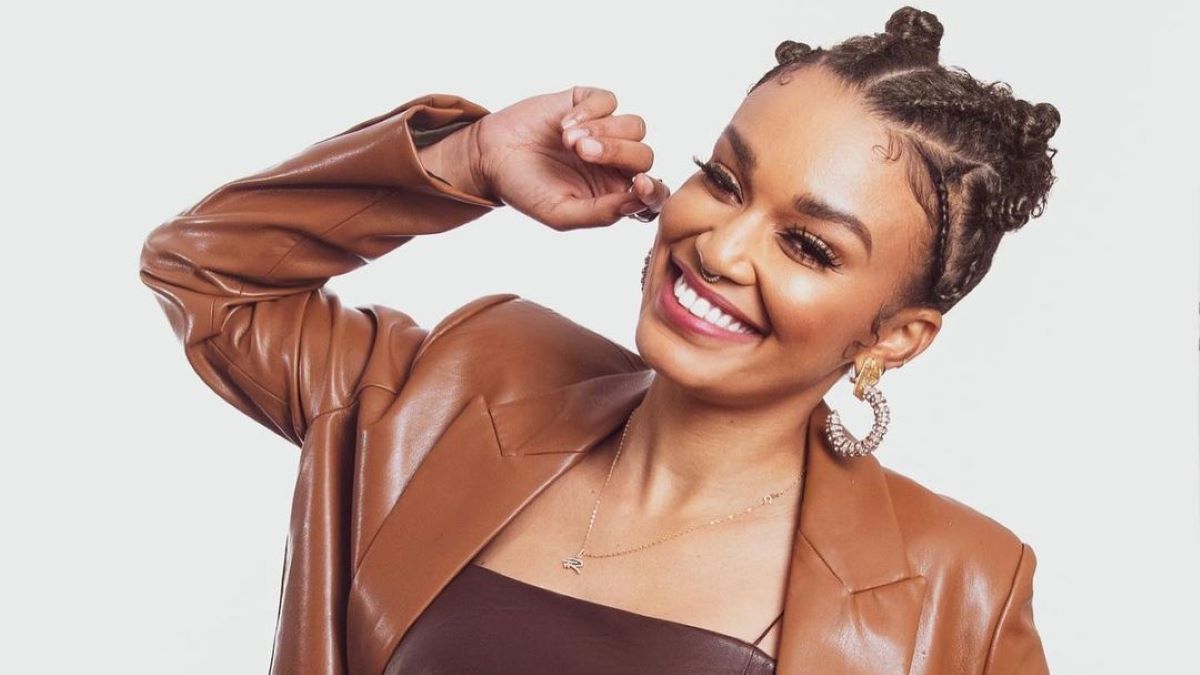 The Walt Disney Company’s streamer Disney Plus has confirmed a summer 2022 launch across Europe, Africa and West Asia in 42 countries and 11 new territories, VARIETY reports.

With exclusive original content and thousands of episodes and movies from Disney, Pixar, Marvel, Star Wars, National Geographic and general entertainment from Star, Disney+ is the streaming home for some of the world’s most beloved stories.

Disney Plus was launched in fall 2019 in the U.S., Canada and the Netherlands and has 118 million subscribers. Within Europe, besides the Netherlands, the service is currently available in Austria, Belgium, Denmark, Finland, France, Germany, Iceland, Ireland, Italy, Luxembourg, Monaco, Norway, Portugal, Spain, Sweden, Switzerland and the U.K.

Outside Europe, Disney Plus has launched in Australia, New Zealand, Japan, South Korea, Taiwan and Hong Kong and across Latin America. In India, the service is known as Disney Plus Hotstar and is the market leader. The Disney Plus Hotstar brand is also used in Indonesia, Malaysia, and Thailand, where it operates with a significantly different business model from more developed markets.

In this article:Disney Plus, Featured, South Africa