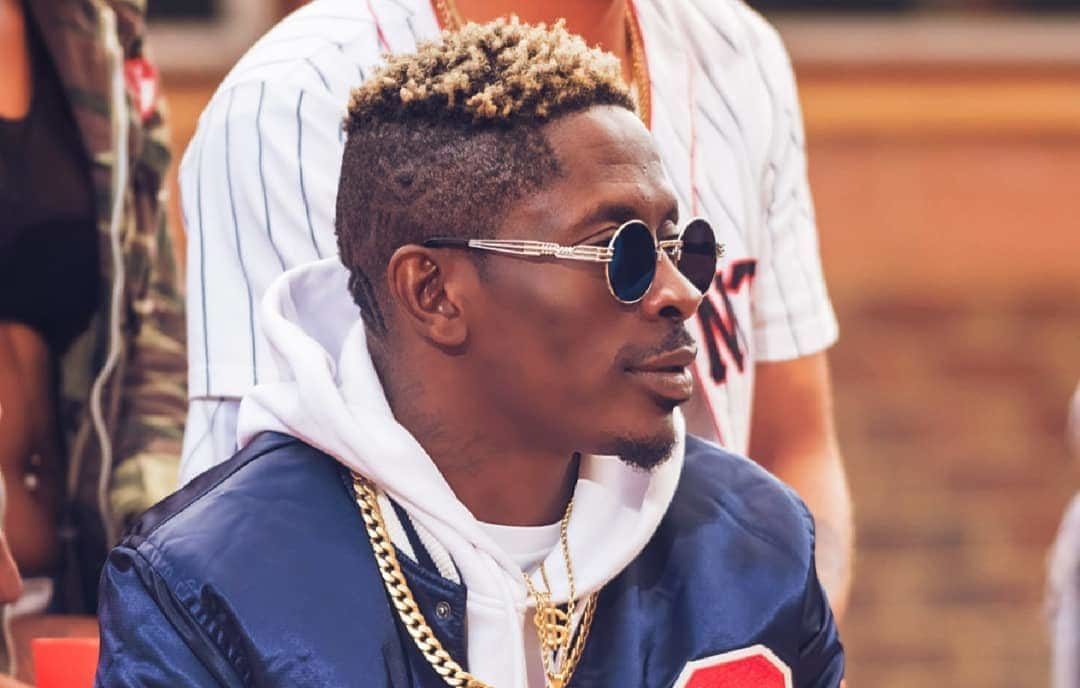 ABC has announced a new behind-the-scenes look into the making of Beyoncé’s “The Lion King: The Gift” LP, which was aired on September 16 on ABC at 10 p.m. EST.

Titled “Beyoncé Presents: Making the Gift,” the new hour-long special will allow viewers to “experience the process” behind the “Lion King” companion album, according to a new teaser released by ABC.

The teaser also depicts a number of clips from the recording studio intermixed with choreography shots and scenes from the Disney film itself. Another teaser from the special will air early Monday morning on Good Morning America.

“The Lion King: The Gift” comes from Parkwood Entertainment/Colombia Records and was released on July 19 alongside Disney’s remake of the classic animated film (read Variety‘s review here). Beyoncé, who also stars as Nala in the film, executive produced the recording which features cameos from Donald Glover, John Oliver, Seth Rogen, Eric André and Billy Eichner.

Related Topics:FeaturedShatta Wale
Up Next