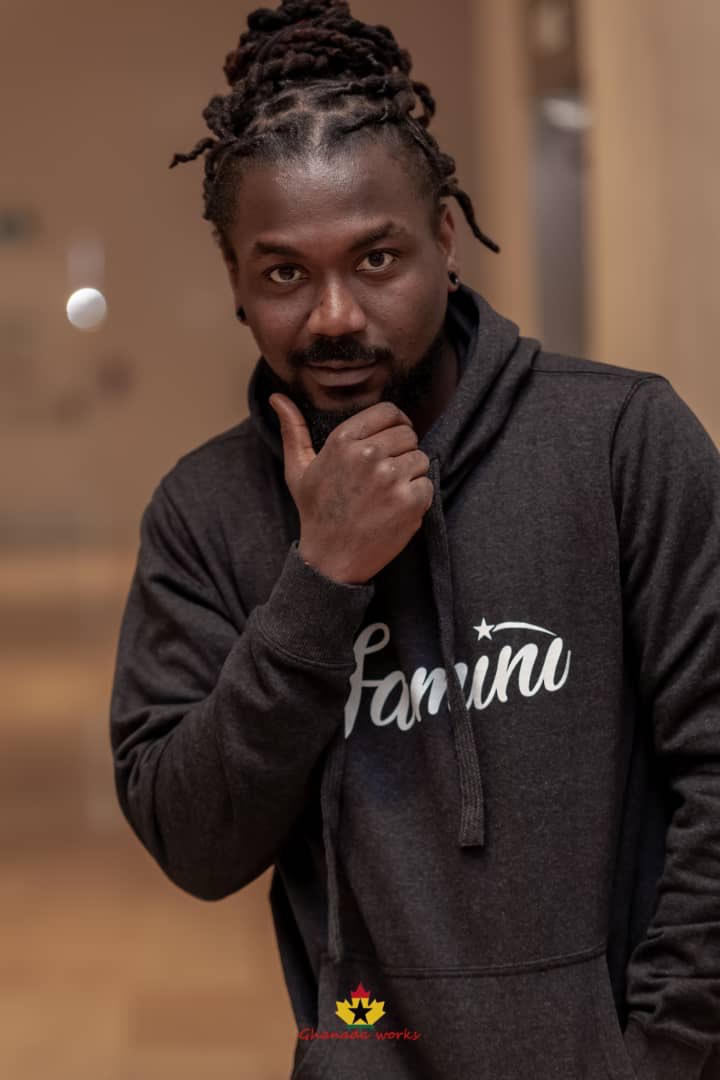 The rumour going around suggests that the musician says he is disappointed at Akufo- Addo for not giving him the Arts, Tourism and Culture Deputy Ministerial position as he promised him earlier.

The statement going around alleged to have come from Samini reads;

” I’m very disappointed because the president promised me a Deputy minister position in the Tourism, Art and Culture ministry but I don’t know what happened last minute, this tribal game won’t help Ghana”

Reacting through a tweet sighted by GBAfrica.Net, the dancehall act charged the Ghanaian public to ignore the rumour as it is false.

Why do people do this ?