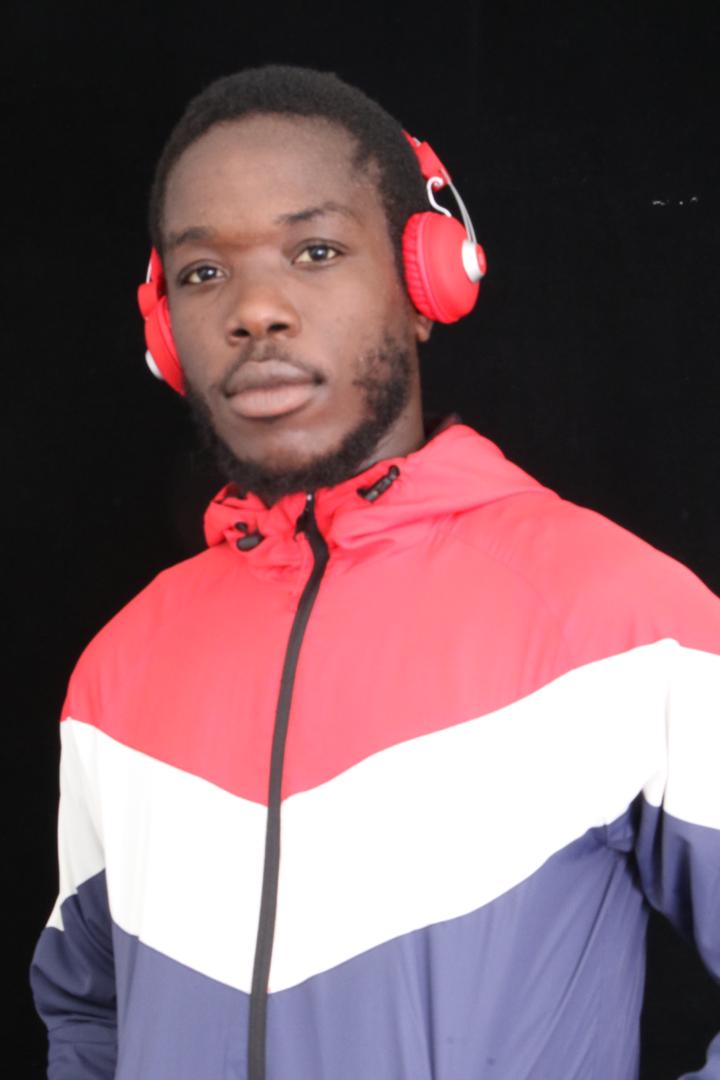 One of Ghana’s disc jockey, Immanuel Yayra Kofi Appoh, popularly known as DJ Karmelo is organizing another huge birthday party tonight for his family and friends in Accra in August.Last year, the disc jockey, who calls himself Ghana’s untouchable, organized a similar event at the Jah Link Pub. That event coincided with his 7-year anniversary as a DJ so this year’s birthday bash would also mark his 8 years in showbiz. The event does not only promise to be a real big one but an expensive one as last year’s this reporter is yet to uncover the budget earmarked for this party. A section of the celebrities and some of his friends in the showbiz industry will be passing through.

A number of Ghanaian performing artistes will also be invited to grace the event.Also anticipated to be a night of DJs, the crème de la crème of Ghana’s DJs would be passing through to take turns on the turntable to support their colleague. There will also be performances from guest DJs from Nigeria and Togo.Unlike last year’s all-white dress code, for this year’s event is strictly all black.DJ Karmelo has over the years proved to be one of Ghana’s ‘untouchable’ talents and has played in a number of nightclubs.
As an events manager and a DJ, he sees light at the end of the tunnel when it comes to entertainment. “I believe life is a journey, it has its up and downs,” he was once quoted. He would thus be cutting an anniversary cake amidst popping of champagnes, as he works the magic on the turntables to wow his fans on his birthday.