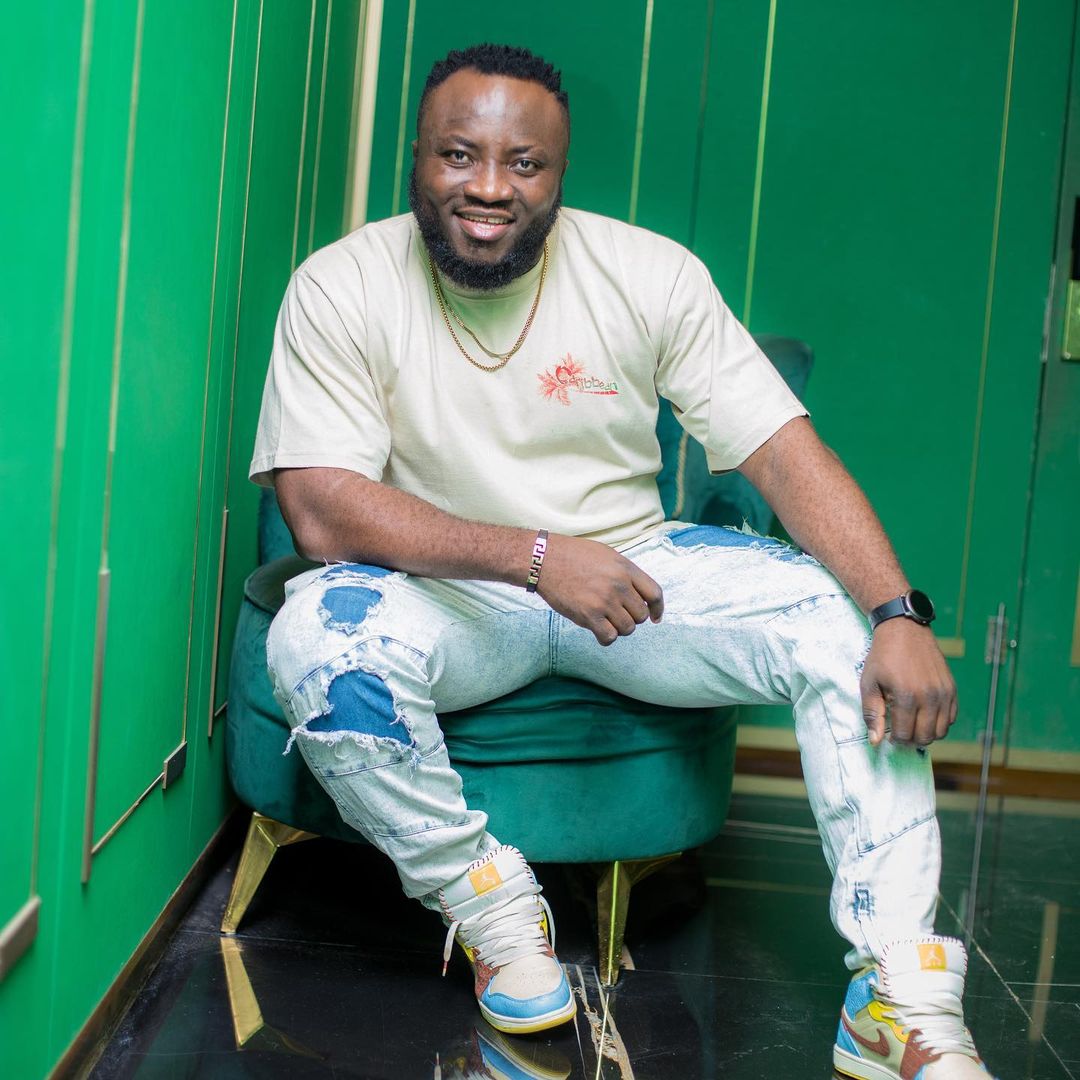 New Year Comedy Night once again is ready thrill comedy lovers to another exciting evening of hilarious back to back rib cracking jokes.  The event is in its third year and from the lessons learnt from last year, they have decided to Host 2 shows at 6pm and 9pm respectively.

The show which is held at the Alisa Hotel, North Ridge, Accra, saw a mammoth crowd in attendance, but with the Covid-19 protocols being observed by the organisers of the show, they had to refund monies to patrons who arrived late and couldn’t have access to the show.

However, the next show is going to be different. Organisers have decided to Host 2 shows on the night to deal with the number of people that will be in attendance, in doing so too, they would be able to properly observe the Covid-19 protocols to the latter.

Speaking with DKB the organizer of the show, the ace comedian made it known that he was overwhelmed by the turnout this year and was totally humbled after he learnt that people had to be refunded. “I was expecting a full house, what I wasn’t expecting was that many people outside, I was totally humbled, that alone spoke loud how far Gh Comedy has come.” He said.

This will help half the turnout into two manageable crowds with everyone guaranteed to have a great time alongside observing the Covid-19 protocols.” He added.