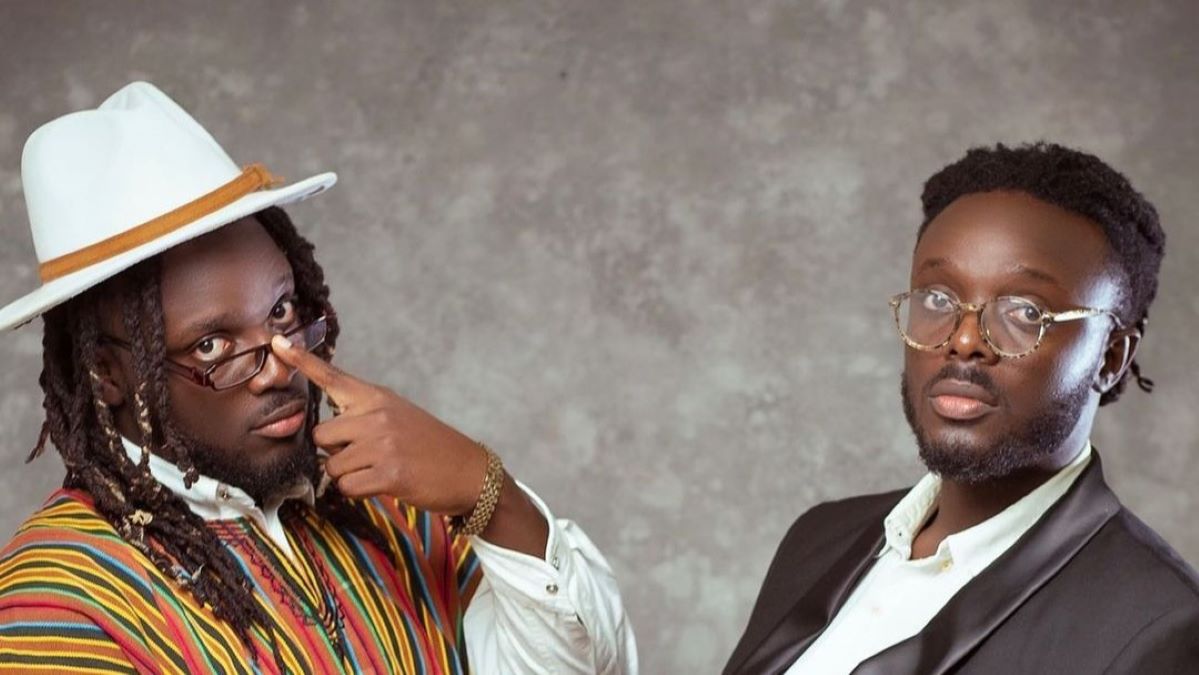 DopeNation steps out of their way to drop a thought-provoking single questioning both major Ghanaian Political Parties, NDC and NPP about the State of the Economy.

This is quite unusual of Dopenation but YES! They are Ghanaians and definitely got reason to question successive Governments for their ‘dodgy’ ways of running the country. In recent times things have taken a very stern positon on the lives of many Ghanaians, both the working class and unemployed. Things have taken a diverse turn and DopeNation wouldn’t let it slide. The Duo decide to sarcastically pick either side of both major political parties to run a commentary on the State of Affairs.

NDC vrs NPP song is a rap song that narrates two political parties and their contest for power. Both parties go on a banter where the ruling party talks about their policies implemented that has gotten the country running while the other opposes with a counter conversation on the same issues. It speaks on the economic situation Ghanaian citizens face due to the mismanagement of public funds by these political parties. It expresses the frustration and disappointment of a youth in line with day to day activity of the government on ruling the country on a hiphop beat.

They dropped an official video for it too; quite intriguing a video which visibly narrates the docu-lyrics. Watch the video and drop some comments for DopeNation.