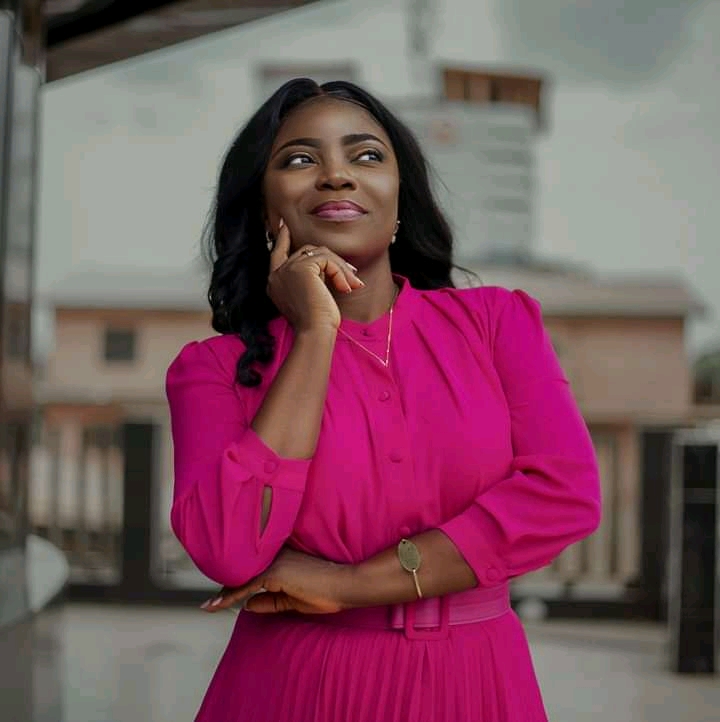 Celebrated female broacaster and worker at Despite Media, Afia Pokuaa popularly known in the media space as Vim Lady is amongst celebrities to react to the ongoing power crises ” Dumsor” under President Akufo-Addo.

The investigative journalist in his statement held the view that unannounced power cuts could be someone’s death sentence as not all health facilities have alternative power to supply themselves electricity.

Vim Lady however reacting to the ongoing ” Dumsor” in a Facebook post, stated that she can’t sleep these days as it is killing her.

” I can’t sleep these days.
Dumsor is killing me”