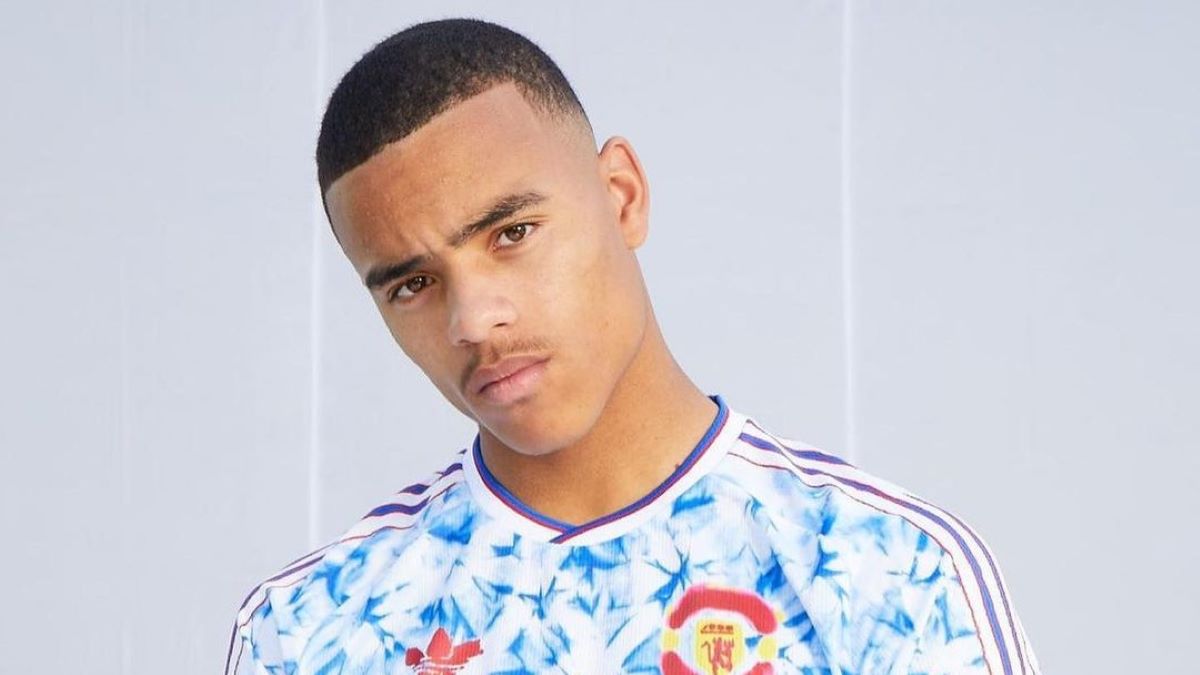 Manchester United forward Mason Greenwood has been removed from FIFA 22 by EA following his arrest this week on suspicion of assault, rape, and making threats to kill. The arrest was made shortly after a woman, his former girlfriend, shared images and videos reporting what UK police deem “incidents of physical violence.” The 20-year-old has since been indefinitely suspended by his club, Manchester United.

Following in the footsteps of Manchester United, EA has mostly removed Greenwood from FIFA 22. At the moment of publishing, EA has gone ahead and removed him from all “active squads” in FIFA 22 and removed his player card from FIFA Ultimate Team packs, meaning his card can’t be earned, sold, or bought in the mode. However, players that own an existing card for the player will retain these cards, and will presumably be able to still use him.

“Mason Greenwood has been removed from active squads in FIFA 22 and has also been suspended from appearing in FIFA Ultimate Team (FUT) packs and Ultimate Draft,” said an EA Sports spokesperson while speaking to Manchester Evening News.

“Manchester United reiterates its strong condemnation of violence of any kind. As previously communicated, Mason Greenwood will not train with, or play for, the club until further notice,” reads Manchester United’s own statement provided to Fabrizio Romano.

While FIFA 22 has gone ahead and removed Mason Greenwood, the 20-year-old is currently still in Football Manager 2022, however, this could change.

“Sports Interactive has not yet made a decision as to Mason Greenwood’s status in Football Manager 2022 and will not do so until the findings of the current police investigation are made public,” said the makers of the series while speaking to Kotaku. “On previous occasions where players have been suspended by their clubs under similar circumstances, we have removed them from the game at the earliest opportunity.”

Mason Greenwood has yet to release a statement. If this changes, we will be sure to update the story accordingly. This is the second time this season EA has had to remove a Premier League player from FIFA 22 over sexual assault allegations. Manchester City left-back, Benjamin Mendy, who has been accused of seven rapes and one sexual assault, was removed from the game at the start of the season.