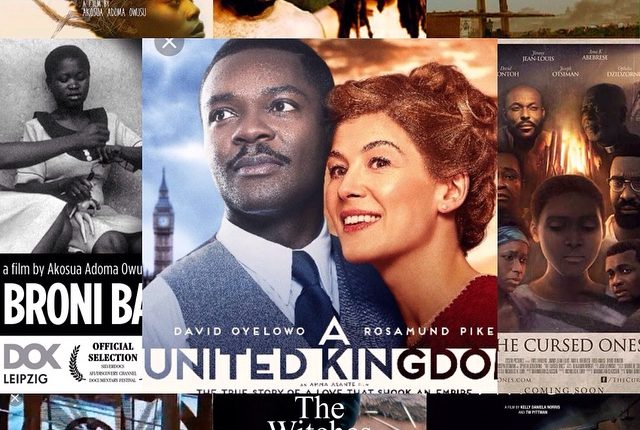 The agreement was reached at a three [3]- day strategy session organized and sponsored by the Ghana Tourism Authority to understand the challenges and reasons behind the fall and collapse of the Ghanaian film industry and to enable the various stakeholders present put together solutions to revive the exhibition, marketing and sales of the country’s movies.

According to a statement sighted by GBAfrica.Net, TV stations could show already sold feature films in their possessions until their agreed expiry dates are due.

The stakeholder bodies at the strategy session cautioned that the directives issued be taken seriously and complied with until further notice.

In this article:Feature Films, Movies News