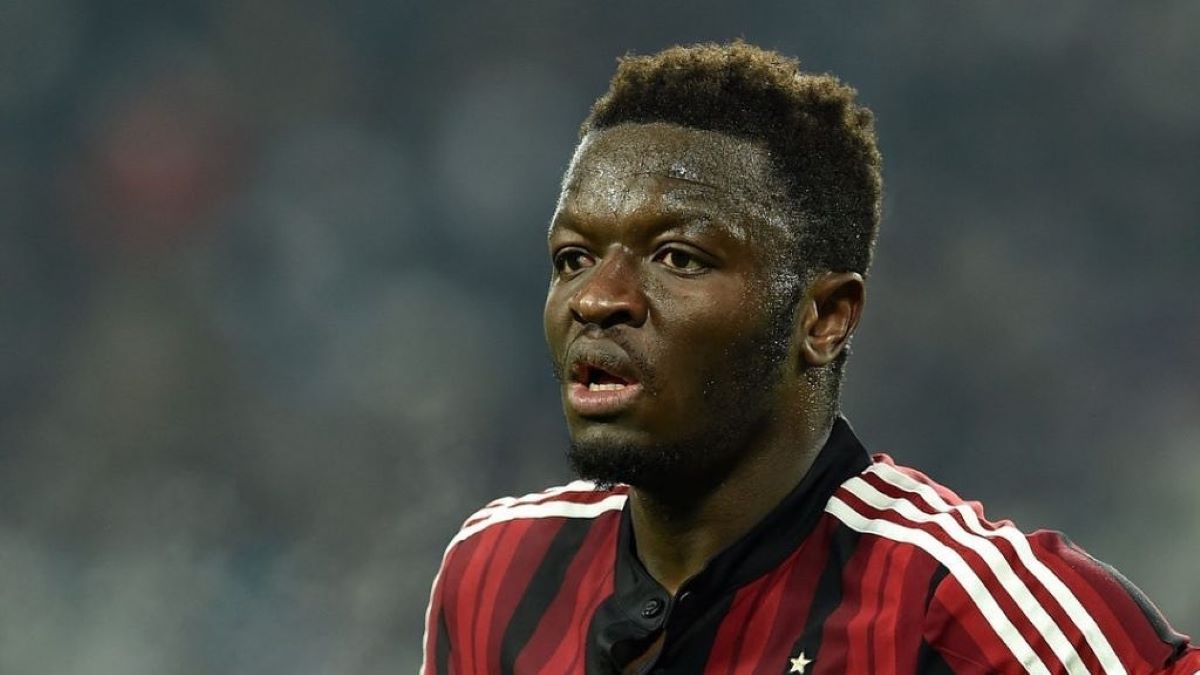 The 37-year-old who is looking to get his career back on track has inked a one-year contract with the Phobians with an option to renew.

Muntari has been without a club since leaving Spanish club Albacete in July 2019 after a short spell.

The UEFA Champions League winner will be announced new player of the Rainbow club once he passes his medical examination.

Muntari will play in the Ghana Premier League in the second round as the next transfer window opens on February 1, 2022.

The former Inter Milan and AC Milan star has been training with Hearts for some weeks now and has impressed the technical staff of the club.

Muntari has previously played for Portsmouth FC where he won the English FA Cup and also Sunderland.

In this article:Accra Hearts of Oak, Ghana, Sulley Muntari