Ghana Selected as Manufacturing Hub for COVID-19 Vaccines in Africa

"There will be no sky trains in Accra, Minister retracts govt's earlier promise 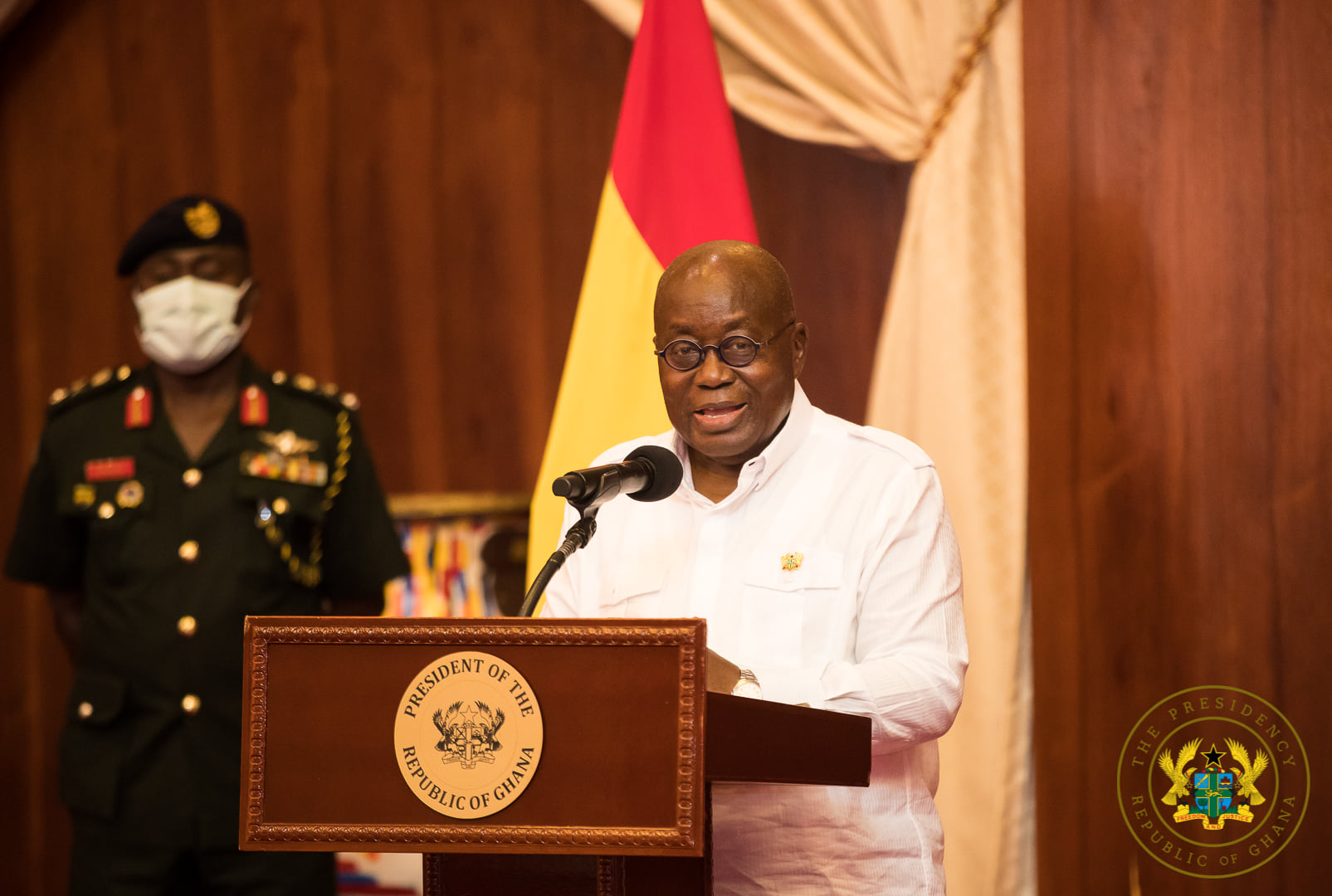 As a consequence of the two-day working visit by the President of the Republic, Nana Addo Dankwa Akufo-Addo, to Brussels, Belgium, from the 19th to 20th May, the European Commission has announced the decision to remove Ghana from the list of countries that are deficient in AntiMoney Laundering and Terrorism Financing.

At a meeting between President Akufo-Addo and the President of the European Council, His Excellency Charles Michel, as well as at the European Commission, the European Union acknowledged the efforts Ghana has made in implementing the action plan of the International Country Risk Guide (ICRG) in record time. The Commission, thus, congratulated Ghana for the reforms embarked on, as well as the sustainable, robust systems deployed towards being taken of the list.

It is expected that the Financial Action Task Force (FATF), the global money laundering and terrorist financing watchdog, will, in June 2021, announce that Ghana has been taken off its list of high risk, third-world countries with strategic deficiencies in Anti-Money Laundering and Countering of Terrorism Financing.

The taskforce teams from the EU and Ghana will meet shortly to discuss modalities towards the realization of this initiative, which, in principle, could be supported by the European Investment Bank (EIB).

As has been announced already, President Akufo-Addo has also secured one hundred and seventy million euros (€170 million) from EIB for the establishment of the Development Bank, Ghana. The new national bank will assist in the revitalisation of the economy, as well as see to the rapid recovery of the country from the ravages of COVID-19.