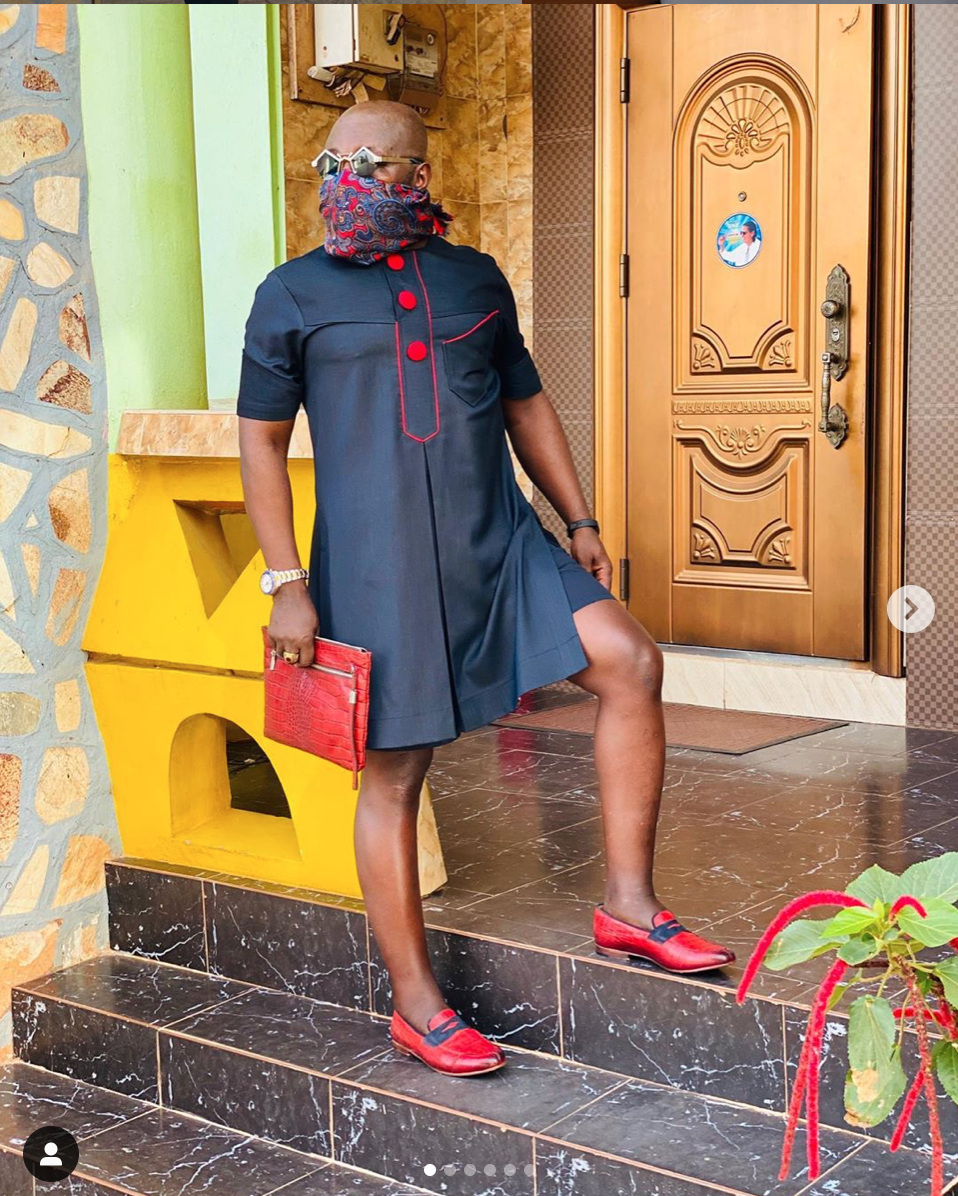 According to him, dress styles of celebrities in Ghana are always not on point.

Speaking in an interview on Accra based radio station, Zylofon FM with celebrated broadcaster, Sammy Flex, he stressed out that one must be brave in order to copy his fashion styles.

He says he sees himself as a model and fashion influencer as most of his fashion styles have had influences on many in the country.

Osebo speaking amongst other things tagged his fashion of wearing skirts, unknown to many Ghanaians as ‘Kilt’.

According to him, he has under many circumstances dressed people for engagements, dinners and parties.

” I have dressed many for their engagements, dinners and parties. someone came to me that he was going for his engagement and wanted to dress the way I dress. I told him I have many fashion styles ” which one are you talking about?” and he said he wants kilt. I dressed him, he went and later called me that he wife was happy but his family wasn’t. He sent me pictures of the engagement, I uploaded them and Yen picked them. He trended”

I Will Repeat My Clothes, I Bought Them With My Hard Earned Money – REMA To Critics