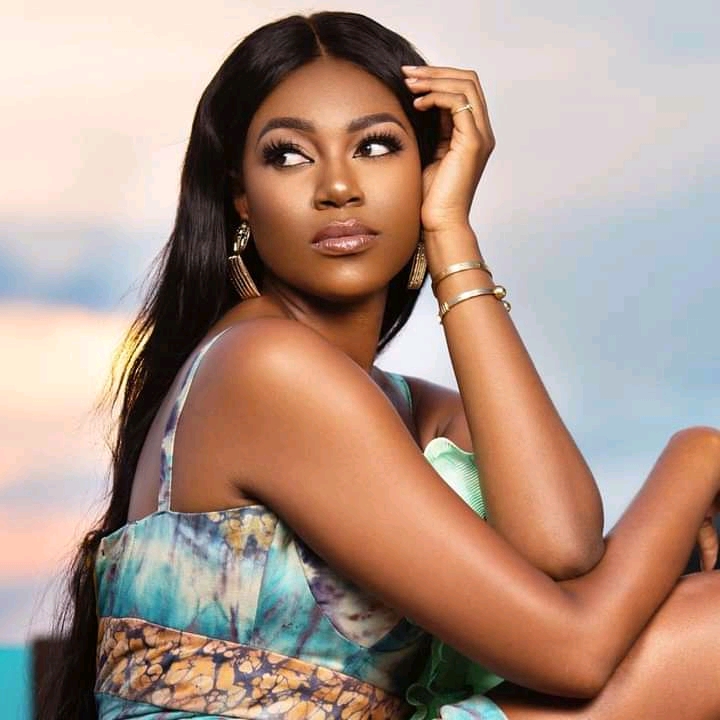 Decorated actress and political activist, Yvonne Nelson, has again descended on President of the Republic, Nana Addo Dankwa Akufo-Addo over the country’s power outages ( Dumsor), calling for it to be stopped.

Sports journalist, Saddick Adams and broadcaster at Despite Media, Afia Pokuaa popularly known as Vim Lady had also through a series of tweets and Facebook posts, reacted to the country’s ” Dumsor”I hi

The sports journalist in his tweet, tagged ” Dumsor” as a national distress.

” Dumsor is not funny. It’s a national distress”

” I can’t sleep these days.
Dumsor is killing me”

The actress reacting in a series of tweets sighted by GBAfrica.Net, indicated that never did Ghanaians think they were going to experience power crises under President Akufo-Addo.

According to Yvonne Nelson, she doesn’t understand why ” Dumsor” should be experienced under the Head of State after he lambasting his predecessor for years in opposition, over same crisis.

She in her tweet boldly stressed out that the country’s leaders keep failing her citizens.

” Seriously!!!!! This has to stop Mr PRESIDENT. #DUMSORMUSTSTOP @NAkufoAddo NEVER did Ghanaians think you’d let us experience #dumsor but here we are…same leader who bashed ex- president years back! Our leaders keep FAILING us!”

Meanwhile, Yvonne Nelson was amongst the few celebrities who criticised and staged a series of demonstrations against former President Mahama and his administration over ” Dumsor” during his tenure in office.