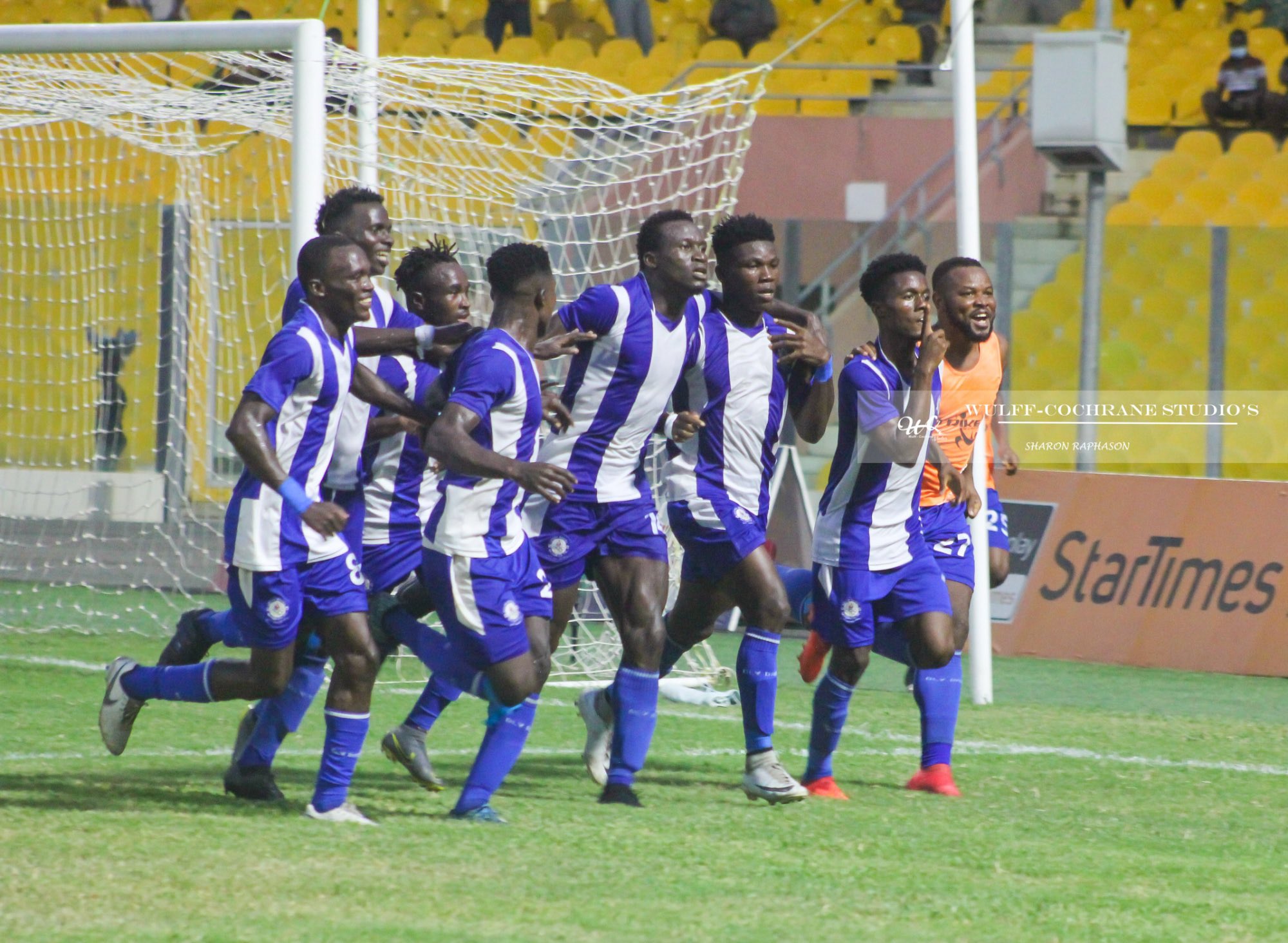 The two-time champions of Ghana collected their 33rd point of the season in 18 games and lead the league standings now – two more points over Karela United who have played a game less.

Opoku Agyemang should have done better after a Toure cross found him in the Olympics area but the striker who had the best option of squaring the ball for Mumuni fired a low shot that was easily stopped by goalkeeper Benjamin Asare.

Medeama are thus winless against Olympics this season as they drew at home to their Friday opponents in Tarkwa before this latest defeat.