Jey Luchy Makes Entry Into The Music Industry With “Get Out Of My Way”. 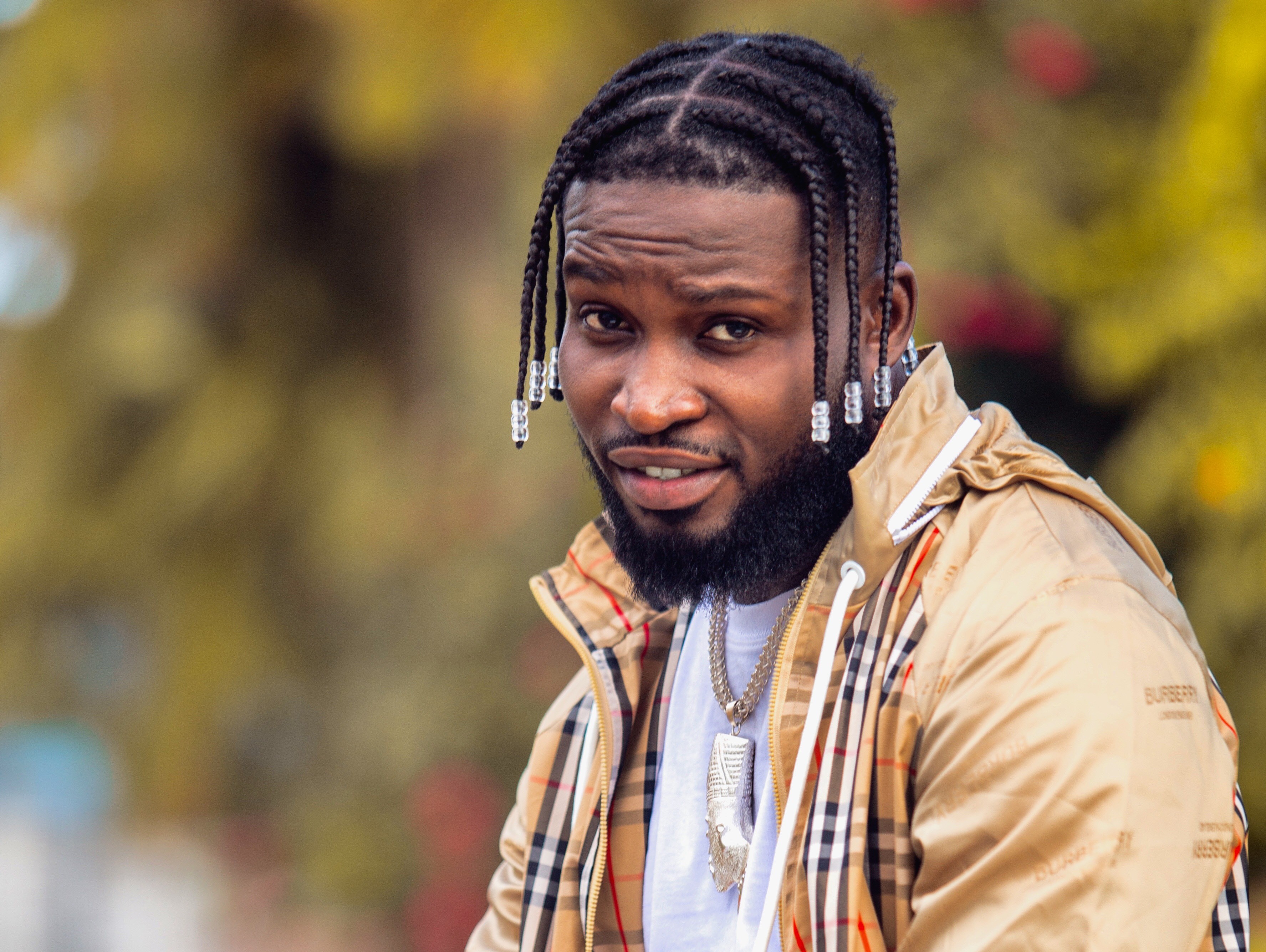 Is HipHop dead? You will be proven wrong by Jey Luchy. The young talent comes out with his own own level of stylist rap and this is something we are not familiar with.

Born Joseph Kofi Amoah Jnr. in Accra-Ghana, Jey Luchy grew up in (Darkuman) Accra, where he started and completed both his primary and high school education in Ghana. He traveled to chase his dreams in Russia afterwards, as early at age 18. In his stay in Russia, he lived in the capital city (Moscow), and other cities such as Yekaterinburg and Krasnodar, where racism,drugs, violent and thug life was also high at his period of stay. Even though his dark complexion pointed him out distinctively as an African, his irresistible rap talent offered him more opportunities and performances on many occasions and finally had him a recording deal with one of Russian’s topnotch music producer 1Bula and also featured a renowned Russian singer, Rita Richi.

Now based in Ghana, Jey Luchy is signed to his own record label De-Ark Music Empire. His first single “Get Out of My Way” has that different feel with someone who has gained the exposure outside Ghana. The flow, the rhythm laced up on the instrumentation hits the keys on point.

It comes along with a music video which was shot and directed by Yaw SkyFace. Connect with him via social media.

Having collaborated with musical acts the world over Juls looks to ‘take it back home’ on this record as he added: “I wanted to create a modern highlife record with a love concept. That’s the idea I had all along but never got to it… I’m so grateful because this is hopefully going to be one of my greatest ‘Ghanaian’ prominent records ever!”

Watch Get Out Of My Way below;

Follow him on the following social media handles below;

Larruso Out With 2 New Singles – Listen!