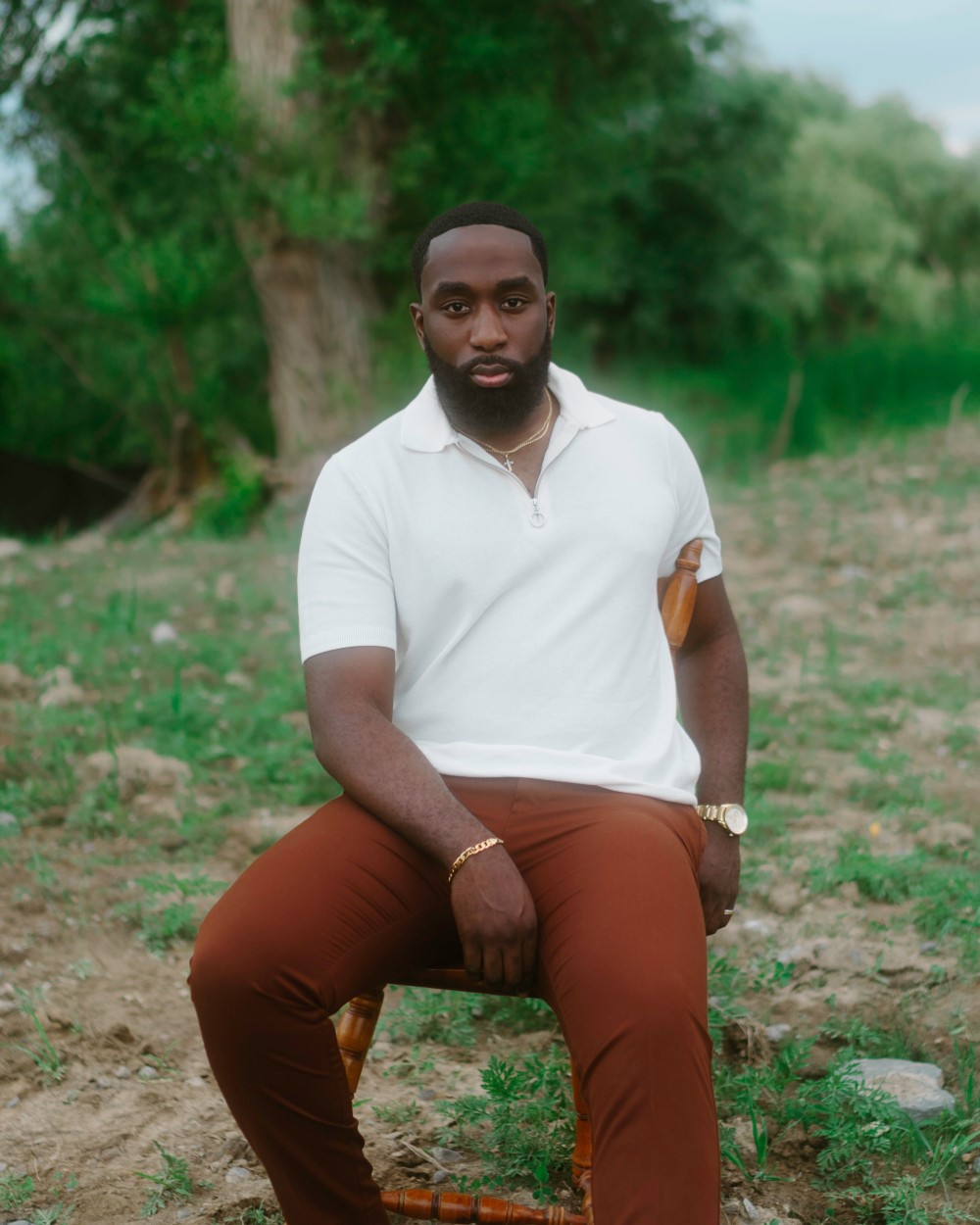 Recorded over eleven live performances, the Gospel artist’ tireless consonance with Christianity is unmistakable on his debut, granting him the earmarks of a God chaser. Stream or download Joshua Dwomoh’s ‘’After God’s Own Heart’’ across all major digital platforms here: https://linktr.ee/Joshuadwomoh

In retrospect to biblical scripture, it is clear who and what the Ghanaian-Canadian was leaning on – the demonstrative faith of psalmist, David. After all, he was a certified God chaser per the holy book; a charming mortal after God’s very own heart, with hundred and fifty sacred songs to prove his worth. Joshua Dwomoh may not have a hundred and fifty songs on offer, yet this established framework is mirrored in his debut album. The Ontario-based artist’s rich production choices and energetic tone are simply reflective of the Hebrew king’s unwavering enthusiasm for God.

‘’After God’s Own Heart’’ is enveloped in an ether of high-end sounds that are constant in reminding listeners of their first love, God and His only Son, Jesus. This call to recommitment never ends in the album’s entire run; be it from the Afrobeat-infused remix of Dwomoh’s 2016 song ‘Aye’ – his dulcet incorporation of Soul and RnB to ‘Sovereign God’ or the divine tenor he manifests in full-blown praise songs like ‘Songs of Victory’ and ‘Aman Mma’.

Aside its opening three songs – ‘Amazing Love (Prelude)’, ‘A Medley of Love’ and ‘They That Wait’, there are also songs with titles typical of the Gospel genre, like ‘Hallelujah’, ‘Songs of Victory’, ‘Glory’, ‘Adonai’ and its reprise, the latter inspiring the album’s live tag which according to Joshua Dwomoh best captured the congregation’s timely reactions and was paramount in delivering this surreal experience.

Joshua Dwomoh’s ‘’After God’s Own Heart’’ unifies a variety of rhythms and uses a formula that sweetly introduces his newer audiences to the worship culture in Toronto’s Greater Area, thanks to the sublime arrangements made possible by Amplify Records, Canada.

Joshua Dwomoh (pronounced ‘Ju-Moh’) is a singer-songwriter born and raised in Toronto, Ontario. His gift for music had always been recognized and received well through song covers he would share on social media, wedding solos along with occasional local community gigs and performances. However, it was the passion and oil he carried when ushering God’s presence which won the hearts and support of his community and beyond. After years of experimenting in the secular side and a near-death experience, Joshua decided to dedicate his life and gift to serving Jesus – and he hasn’t looked back since.

Since then, he has traveled and ministered in various parts of Canada and the United States, as well as given opportunities to minister alongside international gospel icons such as Joe Mettle, Blessing Ali and Diana Hamilton as well as Ghanaian music legends, Francis Adjei, Kwaku Gyasi and Nii Okai.