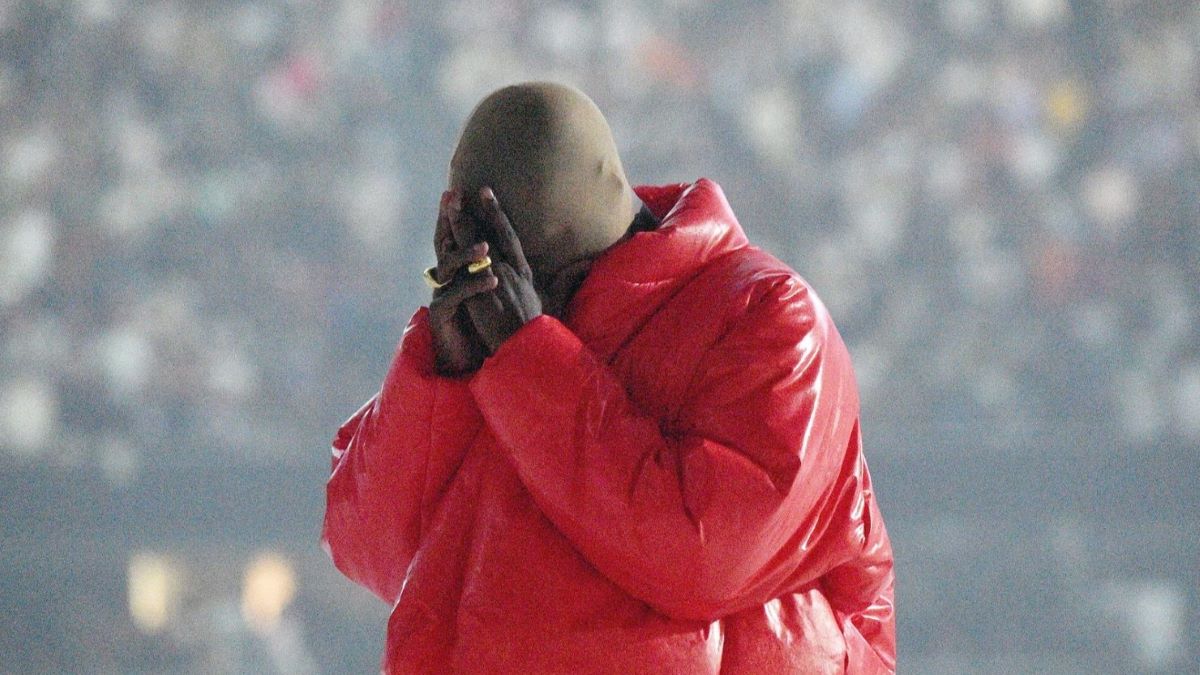 Kanye West’s Donda Experience Performance at Miami’s LoanDepot Park promised to deliver some special moments, and Ye didn’t disappoint by bringing out the likes of the Migos, Pusha-T, Jack Harlow, and more to perform their verses on an impressive sounding Donda 2.

Ye opened the show by walking around the burning replica of his Chicago family home surrounded by water as The Game joined him early to perform their previously released track “Eazy.”

Later, the Migos appeared alongside Ye to perform a horn-heavy track while West danced and grooved in the background.

Jack Harlow also showed up to perform a song he has with Ye that appears to be called “Louis Bags,” according to a setlist that was posted by Quavo. Ye recently took to Instagram to praise Harlow after the Kentucky rapper released his latest single, “Nail Tech.”

Some artists who are also featured on Donda 2 that didn’t make appearances were Travis Scott and Future who both sound like they had verses on songs played during the performance. Marilyn Manson and DaBaby also made a brief appearance to stand alongside Ye while “Jail” off Donda played towards the end of the show.

In this article:Donda 2, Kanye West