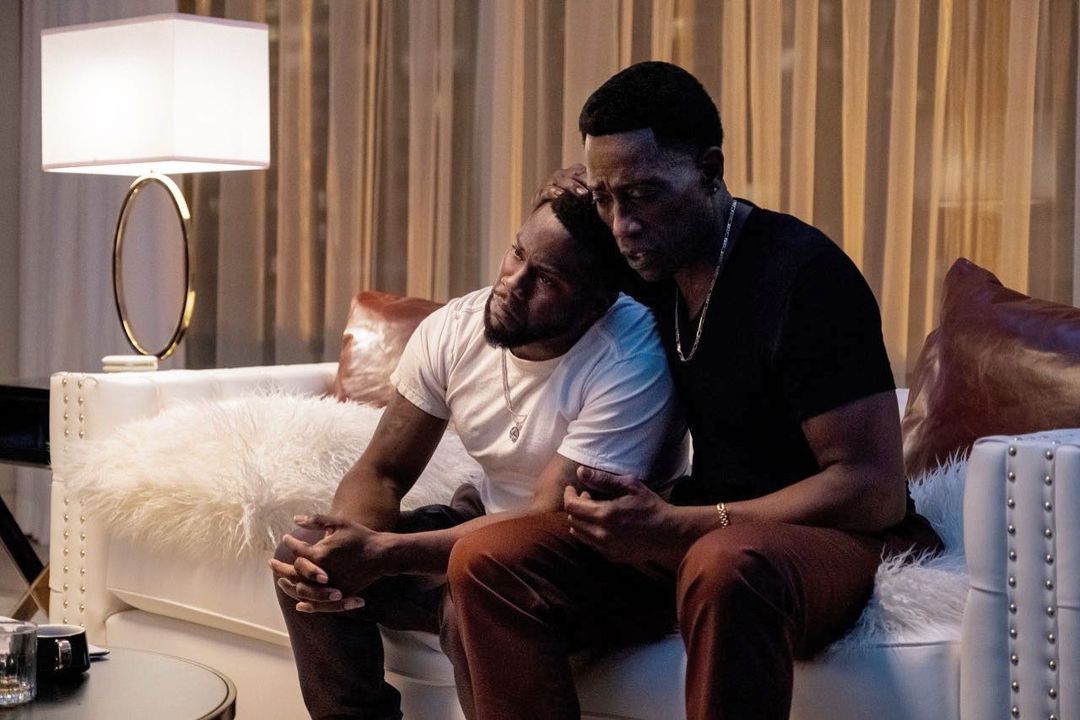 Netflix released a trailer for “True Story” premiering on Nov. 24.

Starring Kevin Hart and Wesley Snipes, the limited series is set during a comedy tour stop for Kid (Hart) in his hometown of Philadelphia, where he reconnects with his older brother, Carlton (Snipes). Unfortunately things go south on his first evening back, threatening to destroy everything Kid has built and resulting in him having to make a series of increasingly morally complicated choices over the course of the eight episodes.

In addition to Hart and Snipes the show stars Tawny Newsome as Billie, a comedy writer who works for Kid; Will Catlett, who plays Herschel, Kid’s bodyguard; and Paul Adelstein, who plays Kid’s longtime manager. Ash Santos is Daphne, a woman who meets Kid during his first hometown show’s VIP afterparty; Lauren London is Monyca, who co-parents a child with Kid and still enjoys a close bond with her ex; and John Ales, Chris Diamantopoulos and Billy Zane are brothers in a close-knit family that knows no limit.

Watch the trailer below.